“The suspension was based in part on Beverley’s history of unsportsmanlike acts,” the NBA said in a news release Thursday night.

Tha Lakers are scheduled to play at San Antonio on Friday night.

Beverly’s shove came with 3:55 left in the game, which Phoenix led at the time 106-96. After Los Angeles guard Austin Reaves went to the floor, Ayton walked over and stood above the Lakers’ guard. Beverly rushed across the floor and knocked Ayton down with his left shoulder and arm.

Beverley was assessed a technical foul and ejected.

“At the end of the day I’m not mad at him. He’s there protecting his teammate,” Lakers coach Darvin Ham said after the game. “I’m sure he’ll probably go through some type of consequence for that. But at the end of the day that’s who we have to be, is Lakers. We’ve got to be together.”

This is Beverley’s 11th NBA season. Before joining the Lakers this year, he played five seasons with the Houston Rockets, four with the Los Angeles Clippers and one with the Minnesota Timberwolves.

He has been suspended for shoving an opponent before. During the Western Conference finals in July 2021, Beverely, then with the Clippers, pushed Phoenix’s Chris Paul in the back with two hands during a stoppage in play. He missed the first game of the next season while with Minnesota. 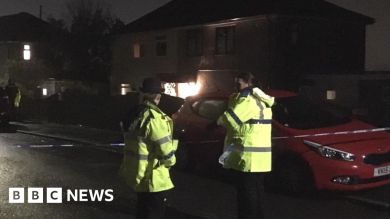 Boy, 10, dies after being attacked by a dog in Caerphilly 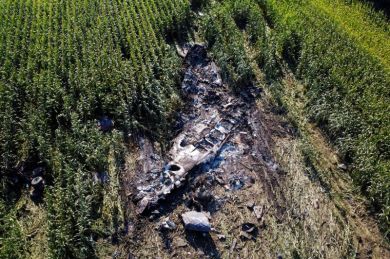 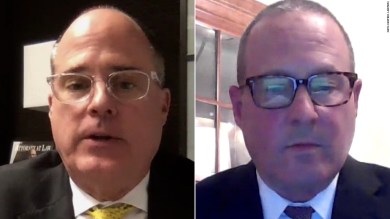 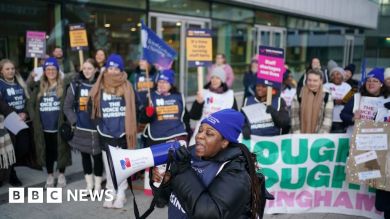