Wales striker Kieffer Moore says he is “frustrated” by the disciplinary decisions of referees during their World Cup qualification campaign.

The 29-year-old was shown a yellow card in both of Wales’ October games, against Czech Republic and Estonia.

As a result, the Cardiff City striker will now miss Wales’ next game at home against Belarus on 13 November.

“I am super conscious every time I go for an aerial challenge and head the ball,” said Moore.

“In internationals, referees never really give you too much leeway.

“It does take some getting used to, it is about adapting to that.”

Wales narrowly beat Estonia in Tallinn on Monday to keep a second-place finish in Group E in their own hands, Moore tapping in from a yard out for the game’s only goal.

But the striker’s smiles faded in the second half, as referee Sandro Scharer brandished a yellow card for reasons Moore cannot explain.

“I couldn’t tell you, I put my arms by side,” Moore said.

“I know the officials will be having words on the side when these challenges are happening.

“It is frustrating, but it is down to me to adapt and not get myself in these situations.”

Wales will now be targeting victory against Belarus in Moore’s absence to set up a mouth-watering clash against Belgium at the Cardiff City Stadium on 16 November.

Should Rob Page’s side beat Belarus, and Czech Republic overcome Estonia, Wales will need a point against the team top of Fifa’s world rankings.

Gareth Bale pounced to give Wales victory against Belgium at the Cardiff City Stadium back in 2015, and Moore believes they are capable of pulling off another famous result.

“The Belgium game is going to be a tough game, I fancy us to get something out of it.

“If I can keep myself fresh for that game, hopefully we can grind a result out.

“We will have the Red Wall behind us so we will be buzzing for that.” 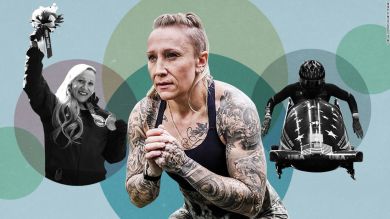 Kaillie Humphries: World’s top female bobsledder says she switched to US team after fearing for her ‘physical safety’ 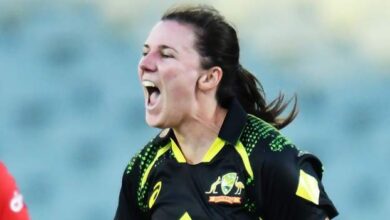 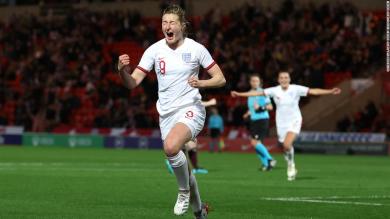