Florida Rep. Matt Gaetz strode into House GOP leader Kevin McCarthy’s office on Monday night with a list of demands. Among them: The chairmanship of a key House Armed Services subcommittee.

McCarthy rejected the offer. That decision set in motion a chain of events that left Gaetz and McCarthy locked in open confrontation on the House floor late Friday night. Gaetz, McCarthy’s staunchest opponent, dramatically denied the California Republican the final vote he needed to become speaker – then Gaetz and the last holdouts abruptly changed course allowing McCarthy to win the speaker’s gavel on his 15th attempt.

Before the final vote, pandemonium erupted on the House floor after Gaetz waited until the very end of the 14th ballot to vote “present” when McCarthy needed one more “yes” vote. Stunned after believing he had the votes, McCarthy faced his most embarrassing defeat yet. His allies encircled Gaetz to try to find a way forward. McCarthy soon made a bee-line for discussion and started engaging Gaetz, too.

After McCarthy walked away from Gaetz, looking dejected, House Armed Services Chairman Mike Rogers moved toward the conversation and lunged at Gaetz, having to be physically restrained by Republican Rep. Richard Hudson of North Carolina. Rogers, an Alabama Republican who earlier in the week had warned the GOP dissidents they would lose their committee assignments, told Gaetz he would be “finished” for continuing to wreck the speaker’s vote.

Nearby, Rep. Marjorie Taylor Greene of Georgia was trying to convince Rep. Matt Rosendale of Montana, another McCarthy holdout, to take her cell phone and speak to former President Donald Trump, who was on the line.

Finally, the House clerk announced for the 14th time that no one had the votes to be speaker. Republicans moved to adjourn the chamber until Monday. As the vote timer counted down, 218 Republicans had voted yes, a majority that would have sent McCarthy home for the weekend and left the House in paralysis at the hands of Gaetz and his allies.

But with less than a minute left to go in the vote, Gaetz moved toward the front of the chamber, grabbing a red index card to change his vote on adjournment. Gaetz walked toward McCarthy, and the two briefly exchanged words. McCarthy then raised his hand and yelled out, “One more!” as he triumphantly walked toward the front of the chamber to change his vote too. It was the GOP leader’s final negotiation capping an emotional roller coaster over the course of four days as he was held hostage by a narrow faction of his conference. Dozens of Republicans followed McCarthy and Gaetz to defeat the adjournment measure, and McCarthy’s victory, at last, was at hand.

Read a full timeline of the tumultuous week here: 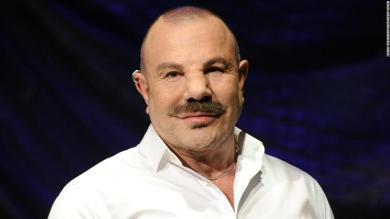 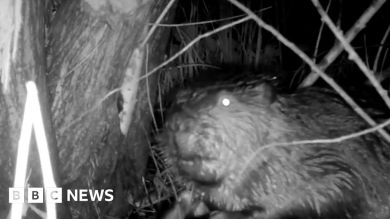 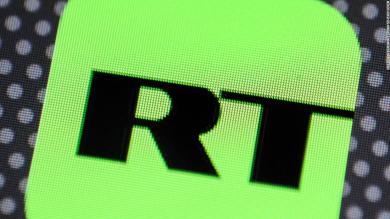 RT America ceases productions and lays off most of its staff