In an interview with the BBC to mark 100 days since she took office, Kenya’s Chief Justice Martha Koome says trust in the judiciary has over time been affected, and now she is focusing on presenting to Kenyans a judiciary that they can have confidence in.

Chief Justice Koome, the first woman to hold this position in Kenya, said that it concerns her that cases on corruption in the country and scandals that involve millions of dollars of taxpayers’ money being embezzled, are taking years to be resolved.

She also talked of the judiciary’s preparedness for the presidential elections next year, telling Kenyans that the courts are ready and willing to mediate in a non-partisan way in case any matters arise.

Filmed and edited by Hassan Lali 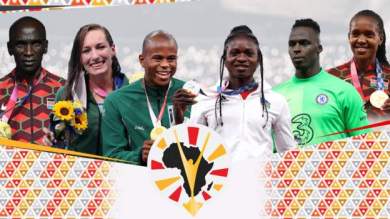 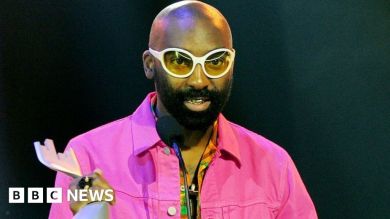 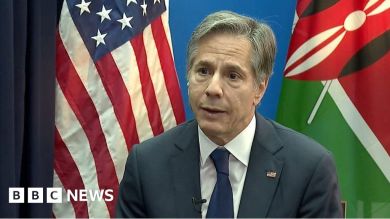 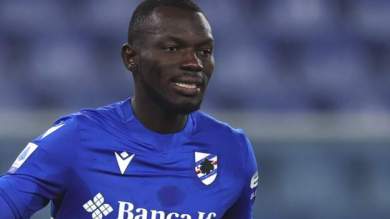 Afcon 2021: Captain Colley proud to be part of The Gambia history