Bowling Green, Kentucky, has canceled its annual Christmas parade scheduled for Saturday due to threats against protests related to the notorious lynching of 14-year-old Emmett Till in 1955.

The city announced the cancellation in tweet. In a video posted on Facebook, Police Chief Michael Delaney said at least three groups planned to protest at noon on Saturday at two locations.

“At this moment, we have not been able to determine the validity of the threat; however, we believe it’s important to alert our citizens,” the sheriff said.

The protesters want a Mississippi court to order the arrest of Carolyn Bryant Donham, the White woman now in her late 80s who accused Till of whistling at her in 1955 in Mississippi, according to CNN affiliate WBKO. He was abducted, tortured, and lynched, in a case that drew national attention and helped galvanize attention on the civil rights movement.

According to WKBO, Donham’s last known address is believed to be an apartment in Bowling Green.

Donham was never arrested in connection with Till’s death, but a warrant for her arrest was found earlier this year in a Mississippi courthouse basement. A grand jury in Mississippi declined to indict Donham in August.

The Bowling Green-Warren County NACCP said it is not slated to protest Saturday.

“This is due in part to safety concerns for the event, as well as focusing our energies on those who are currently being discriminated against and need immediate assistance,” the organization said in a statement last week. 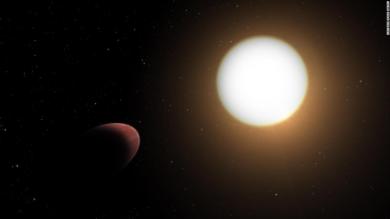 This giant exoplanet is so ‘deformed’ it looks like a football 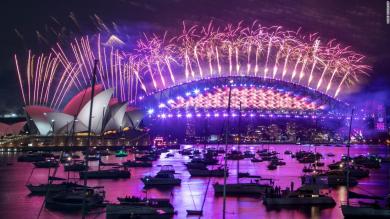 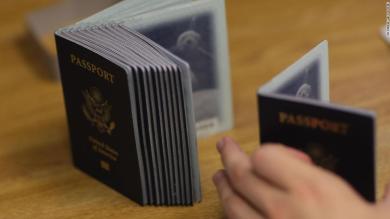 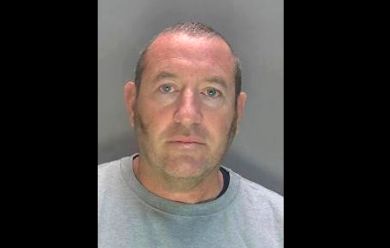