YORKVILLE — A Kenosha County woman who was jogging in the rain on the border between Racine and Kenosha counties reportedly lost her vision, at least temporarily, due to injuries sustained after she was hit by an SUV on Friday night.

According to a criminal complaint filed Monday, the woman — who has not been publicly identified — was in “immense pain” after the Highway KR collision and a nurse told a Racine County Sheriff’s Office deputy that she suffered “a fractured left elbow, broken ribs on her left side, and a ruptured globe. The nurse advised the ruptured globe is part of the eye, and (the woman) cannot see at this time due to this injury.”

The man accused of driving the SUV that hit the woman, Joshua Thomas Hanson, 34, of the 4900 block of Schoen Road in the Town of Dover, allegedly admitted to the hit-and-run.

When a deputy saw the damaged SUV in a parking lot and knocked on the door of his home, Hanson allegedly said he thought he “hit somebody in the arm or something” and then “freaked the (expletive) out.”

After the deputy told Hanson “Well, you hit someone,” Hanson allegedly replied: “Yeah, I know.” 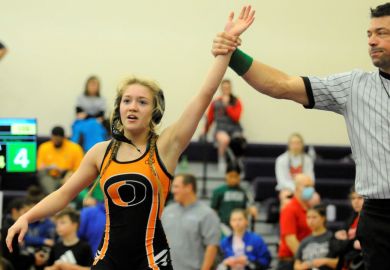 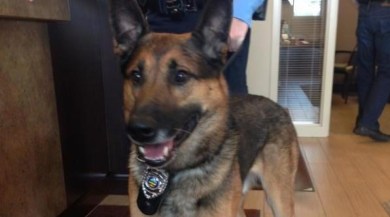 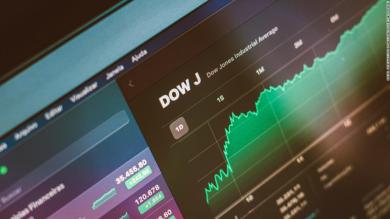 Premarket stocks: 4 numbers that explain the wild market in 2021 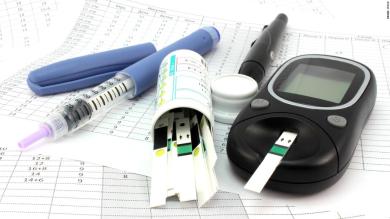