GLASGOW VILLAGE, Mo. (KMOV.com) – After hours of deliberating, a jury found a 24-year-old man guilty of killing four people, including a 10-year-old boy, in north St. Louis County in 2017.

Ja’Vonne Dupree was found guilty of four counts of first-degree murder and other felony charges just before midnight Friday. On Aug. 24, 2017, police found the bodies of 56-year-old Patricia Steward, 20-year-old Joseph Corley, 18-year-old Deandre Kelley Jr., and 10-year-old Terrence Dehart inside a home in Glasgow Village during a welfare check. All four victims were shot to death.

“It’s just as grisly as you’d probably imagine it to be,” Benjamin Granda with the St. Louis County Police Department said describing the scene in 2017.

During the trial, family members of the victims testified that Dupree was homeless and taken in by the “matriarch of the family, a hip-hop producer who worked with Dupree as a rapper.” The 24-year-old killed them after being kicked out of their home, officials said. Immediately after the shooting, Dupree picked up all the shell casings before stealing various electronics, clothes, shoes, and a car.

He was arrested four months later in Columbia, Missouri. Investigators discovered the 24-year-old boasted about committing the crimes, revealing details not known to the public on social media afterwards.

“The unimaginable suffering of an amazing and loving family does not end with these guilty verdicts, but at least they know that justice has been served and that they were intimately involved in the success of this investigation and prosecution,” St. Louis County Prosecuting Attorney Wesley Bell said.

Ja’Vonne Dupree’s life sentence without the possibility of parole is still drawing public criticism from those who wanted the death penalty.

Bell spoke with News 4 on Saturday following the guilty verdict. He says he has remained adamant in not seeking the death penalty, saying in part that the death penalty does not successfully serve as a deterrent to violence and taking that route could’ve meant years if not decades longer going through the courts.

“And also the facts show that it’s not a deterrent. The counties with the highest homicide rates have the death penalty. The counties with the lowest homicide rates don’t have the death penalty,” Bell said. “At the end of the day, I don’t want to kill any one and I don’t want to ask anyone to kill anyone for me.”

Bell says this case – and another guilty verdict reached last night in a different 2016 murder case – shows the effort his office is putting toward addressing violent crime in the St. Louis community.

“That said, our office, when you look at similar situated offices around the country, our office is understaffed and so the men and women of our office have to do more with less, and our budget for example has not increased in over 20 years,” Bell said.

He says he will continue to advocate for his office to have the financial resources and manpower needed to take up more cases sooner and prevent any backlogging.

“If we going to make the argument that public safety is first then one of those things is making sure that our office has all its needs, has all the prosecutors that it needs so that the ratio of those caseloads is not too high and make it more manageable,” Bell said. 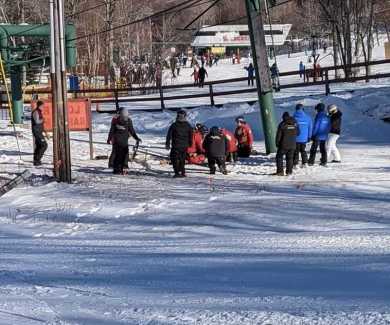 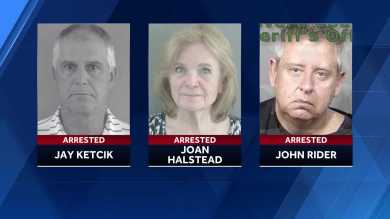 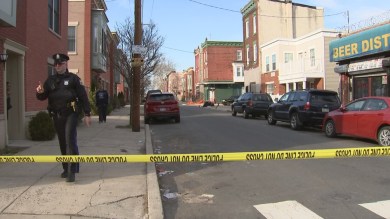