“My assumption is if you were going on to do something else, that you were at least going to ask me if I wanted to have the opportunity to audition for the role,” Byrd told the publication.

“Judge Judy” is one of the most popular syndicated shows of all time and recently ended after 25 seasons.

According to Byrd, after production wrapped in April on the final season of “Judge Judy,” he turned his attention to the brain surgery scheduled for his wife Makita Bond-Byrd, who was a longtime producer for the show.

He said he later asked Sheindlin about her new show and was told he would not be a part of it.

“I didn’t inquire as to why, that’s her choice. But she did inform me that fundamentally, I was priced out as the new bailiff on her new show,” Byrd said. “My salary would have been too much. I was curious: How would she know? She didn’t ask me. She didn’t give me an opportunity to have accepted a lower salary.”

In a statement to EW provided by her spokesperson Sheindlin said “Byrd is terrific and we had a great 25-year run. This is a whole new program with a whole new cast and an exciting energy.”

Byrd said his conversation with Sheindlin “ended pleasantly enough” and he said he doesn’t “think she understood how confused and dismayed I was after being there for 25 years, from the beginning of her career, and not being at least given the opportunity to say whether or not I wanted to continue that relationship.”

He said he is now focused on his acting and voiceover work.

“That’s just the way it went,” Byrd said of parting ways with Sheindlin. “I just know that God has something else for me.”

Kevin Rasco will serve as bailiff on “Judy Justice.” Byrd said Rasco provided personal security for Sheindlin while she was on “Judge Judy.” 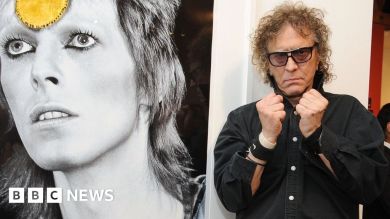 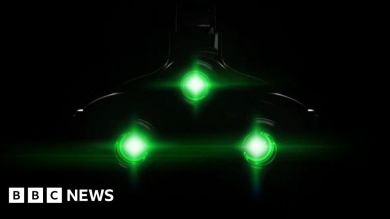 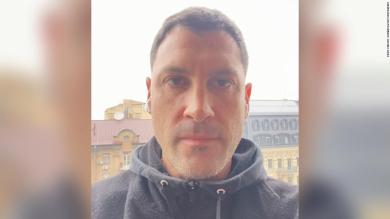 Maksim Chmerkovskiy of ‘Dancing With the Stars’ posts from Ukraine 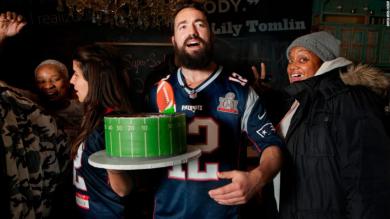 He threw a Super Bowl party for homeless New Yorkers. Now, his ‘Super Soul Parties’ are being held nationwide