The Buffalo Bills gained revenge for defeat in last year’s AFC championship game with a 38-20 win over the Kansas City Chiefs.

It was the second home loss in a row for the Chiefs, who are now last in the AFC West while the Bills remain in charge of the AFC East.

The game was delayed for over an hour because of half-time thunderstorms and the rain persisted in the second half.

Bills quarterback Josh Allen was the key figure for his side.

The 25-year-old outshone his Chiefs rival Patrick Mahomes with 315 yards and three touchdown passes and also rushed for 62 yards and a touchdown as Mahomes had one of his worst NFL performances.

He threw two interceptions, with the second – off the hands of Tyreek Hill – returned 26 yards for a third-quarter touchdown that put the Bills 31-13 ahead.

He also gave up a fumble late in the fourth quarter that extinguished all hopes of an unlikely Chiefs comeback.

Elsewhere, the Arizona Cardinals remain the league’s only unbeaten team after a 17-10 victory over the San Francisco 49ers.

Kyler Murray threw a nine-yard touchdown pass to DeAndre Hopkins with five minutes and 13 seconds remaining to make it five wins out of five.

Cleveland Browns rookie linebacker Jeremiah Owusu-Koramoah sustained a throat contusion during Sunday’s game against the Los Angeles Chargers which led to him being taken to hospital.

In other games, the Dallas Cowboys demolished the New York Giants 44-20 while the Chicago Bears ground out a 20-9 win over the Las Vegas Raiders. 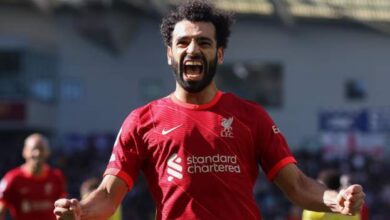 Mohamed Salah: Liverpool forward scores again – but what does his future hold? 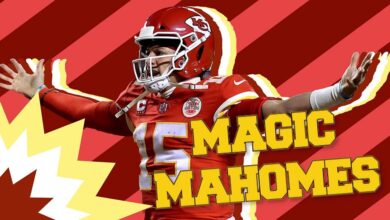 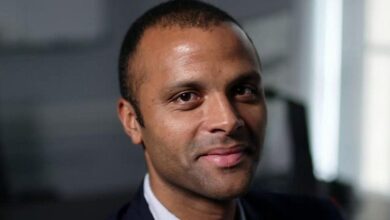