At least 12 people were killed and 260 others injured after toxic gas leaked out of a container in Jordan’s port of Aqaba, Jordan’s government told CNN Arabic on Monday.

A video from a nearby CCTV camera released by state-owned al-Mamlaka TV showed the container being transported by a crane before it dropped, unleashing a cloud of yellow, gaseous material onto a ship and inside the port. The video showed people running away after the container dropped.

A team of hazardous materials specialists from Jordan’s Civil Defense were dispatched to the scene of the incident, a PSD spokesperson said. The area has been quarantined, the Jordan Civil Defense said in a statement.

By Monday evening local time, the toxic leak had been brought “under control” and no longer posed any risk, according to Jordan’s media minister Faisal Shboul, state news agency Petra reported.

Authorities were disinfecting the site and cordoned off the area to prevent further injuries, Shboul added.

Scenes broadcast on Jordan’s state TV showed teams in hazmat suits at the site of the incident.

Eight of those killed were Jordanians, with the remaining victims of different nationalities, according to the government.

Nearby hospitals treating the injured reached full capacity, according to Jordanian state TV, citing the head of the Aqaba Health Directorate, Jamal Obeidat.

Obeidat said field hospitals would be deployed and instructed Aqaba residents to close their windows and remain indoors, according to al-Mamlaka TV.

Airplanes were also dispatched to assist with evacuation.

Aqaba is a popular tourist resort, located on the Red Sea. The incident has alarmed many tourists, but Tourism Commissioner Nidal Al Magali said in a statement that the impact of the gas spread had been limited due to slow winds. 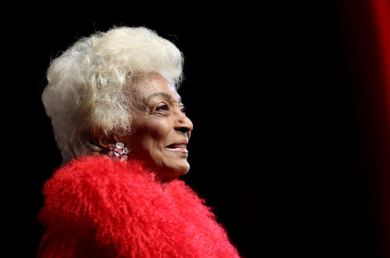 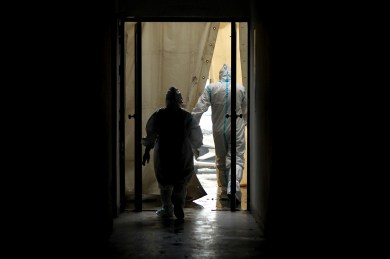 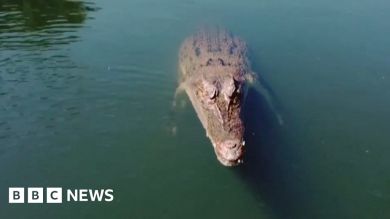 Australia: Crocodile sinks his teeth into a flying drone 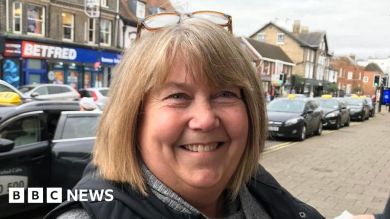 Plan B: How will working from home rules affect people?