An interview from 40 years ago with the late radio presenter John Peel has been broadcast for the first time.

The conversation in a Southampton curry house was recorded by music producer Richard Williams, who was a university student in the city at the time.

Mr Williams had enlisted the BBC Radio 1 DJ, who died in 2004, to support a gig he had organised of local bands.

In the restaurant after the concert, Peel talked candidly about a number of topics, including the media reaction to the death of John Lennon and the time he used to spend replying to the hundreds of letters and records sent to him at the radio station. 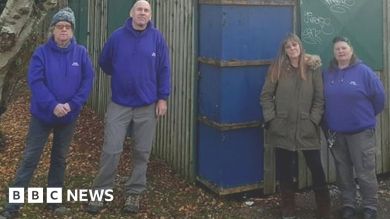 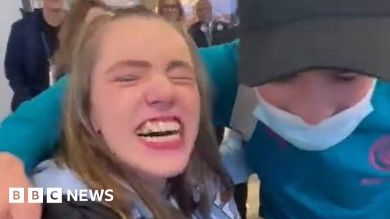 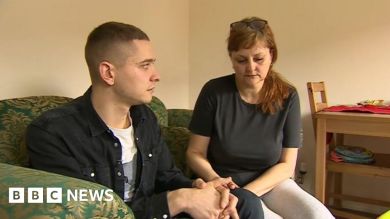 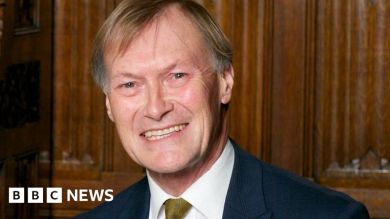