Eastman disclosed the search and seizure in federal court in a lawsuit that he filed in New Mexico on Monday, calling it improper.

About six federal investigators approached the right-wing lawyer in New Mexico when he was exiting a restaurant after dinner with his wife and a friend, according to the court filings. Agents were able to get access to Eastman’s email accounts on his iPhone 12 Pro, the filings said.

Eastman is the latest person whose communications have become part of extensive Justice Department investigations related to January 6.

Eastman contends the agents “forced” him to unlock his phone. A seizure warrant document included in Eastman’s filing noted any electronic devices agents seized were to be sent to Washington, DC, or the Justice Department inspector general’s forensic lab in northern Virginia.

Eastman is asking a federal judge to force the Justice Department to return his property, destroy records it has obtained and block investigators from being allowed to access the phone.

The search and seizure occurred the same day that federal agents raided the home of Jeffrey Clark, the former Justice Department lawyer sympathetic to Trump’s conspiracies of election fraud. 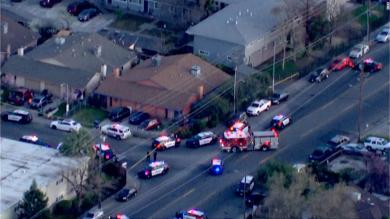 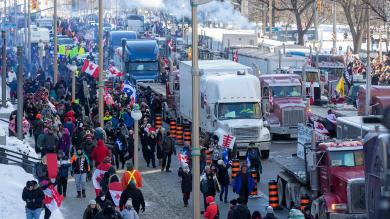 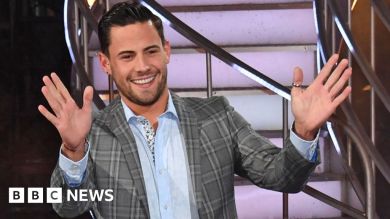 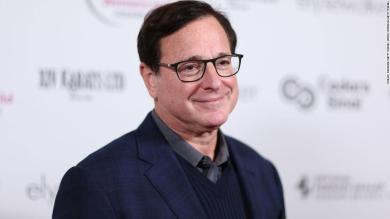 Bob Saget’s cause of death released