Jofra Archer took three wickets as the England bowler made an impressive return to competitive cricket after 17 months out with injury.

Archer struck with his third ball and was later on a hat-trick as he took 3-27 for MI Cape Town in the first match of South Africa’s new Twenty20 league.

The 27-year-old, clocked at speeds over 90mph, had not played since July 2021 because of back and elbow injures.

He helped restrict Paarl Royals to 142-7, Jos Buttler top-scoring with 51.

Archer was handed the third over in Cape Town and returned with a wicket maiden, removing Wihan Lubbe who skewed a catch attempting to hit the ball off a length.

England white-ball captain Buttler scooped a six off the second ball of Archer’s second over – an over which cost 13 – but Archer responded with the wickets of South Africa David Miller, taken at deep extra cover, and Ferisco Adams, who was deceived by a slower ball and caught, in consecutive balls in his final over.

He bowled 12 dot balls in his four-over spell.

Archer quickly became one of England’s most exciting pace prospects in 2019 when he memorably bowled the ‘super over’ that helped England win the World Cup, and made an eye-catching start to his Test career in the Ashes later that summer.

But since early 2021 his career has been dogged by injury, first an elbow issue which required two surgeries and then a back stress fracture last May which ruled him out of the season.

He has not played for England since March 2021 but could make his international return later this month after being named in the squad for three one-day internationals against South Africa. 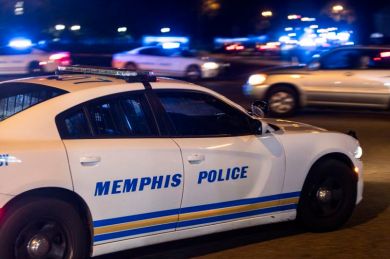 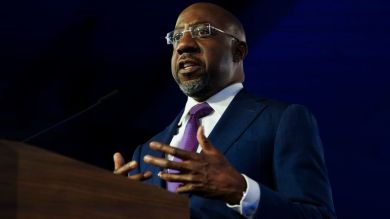 Warnock honored 5 civil rights ‘martyrs’ in his victory speech. Here are their stories

Covid: Masks off in England’s schools, but is it right to end Plan B? 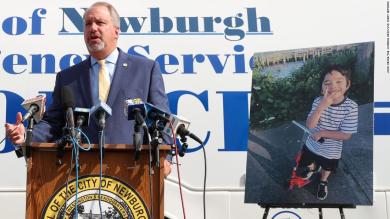