Johnson was convicted in 2004 of stabbing Harriet Thompson to death at her home in 1998. But attorneys representing him after the conviction discovered that a neighbor, Patricia Hubbard, living across the street from the victim said she had seen a White man enter the house around the time of the killing.

However, police did not interview this witness, and neither did the attorneys who were representing Johnson at his trial. The appeals court said this was a critical error that could have affected the case.

“We conclude that the deficient performance by petitioner’s trial counsel did result in prejudice,” Judge Rex Armstrong wrote on Wednesday.

Thompson was stabbed in her Salem home during the early hours of the morning, according to court documents. Her upstairs neighbor heard screaming and two witnesses placed Johnson at the home the night of the murder.

Police arrested Johnson a week later on a probation violation charge. Johnson said he knew the victim but denied being in her home. But although police found Johnson’s fingerprints in the house, they did not find his DNA on evidence closely associated with the murder, such as the murder weapon. An informant also testified against Johnson.

Johnson was charged with aggravated murder and before his trial rejected an offer to plead guilty to manslaughter and robbery and receive a 15-year sentence.

However, Hubbard said she saw a White man drive up in a van and enter the victim’s home on the night of the murder, according to court documents. She said she had noticed the man at the victim’s home many times before. Hubbard next heard shouting and crashing noises and then silence, followed by the man running out of the back door. Fifteen minutes after that Hubbard said she saw a Black man walking down the driveway. She couldn’t say whether he had come from inside the house, but thought it might be a man to whom she had been previously introduced by the victim.

Hubbard said she tried to tell the police twice what happened but they didn’t take her statement. “I started telling him what I saw, and he stopped me, and he said, ‘that won’t be necessary,'” Hubbard added according to court documents.

Johnson’s attorneys said they hope prosecutors will drop the charges rather than attempt to retry the case.

“The evidence in this case shows that racism and police misconduct played a significant role in Mr. Johnson’s wrongful conviction in 2004,” defense attorney Ryan O’Connor said in a written statement.

But, deputy district attorney Amy Queen told the Oregon Public Broadcasting in a statement that, “until a full review is complete, we are not in a position to discuss any details about the case, the appellate decision, or next steps.”

CNN has reached out to the Marion County District Attorney’s Office but has not yet received a response.


Source link
Tags
Jesse Lee Johnson: Oregon Court of Appeals overturns conviction of a Black man who has been on death row for 17 years - CNN us
October 8, 2021 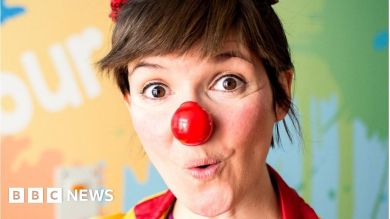 Why I went from being an actor to a clowndoctor 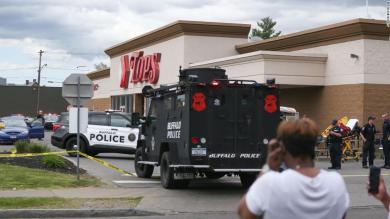 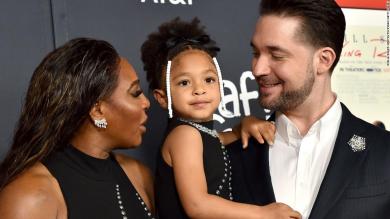 Alexis Ohanian, aka Mr. Serena Williams, on why parental leave is good for men 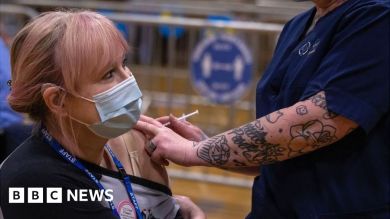