The aide noted that a subpoena would be avoidable if Eastman voluntarily chose to cooperate with the committee’s inquiry.

Earlier Tuesday, Rep. Jamie Raskin, a Maryland Democrat who serves on the panel, told CNN that the committee needs “to determine to what extent there was an organized effort against Vice President Pence and we believe that, you know, some of the actors’ names have become known, including John Eastman, who laid it out in a memo.”
Eastman had outlined in a two-page memo a scheme to try to persuade Pence to subvert the Constitution and throw out the 2020 election results on January 6, when Congress counted the Electoral College votes. The memo was obtained by The Washington Post’s Bob Woodward and Robert Costa, the authors of “Peril,” and was subsequently obtained by CNN.

Under Eastman’s scheme, Pence would have declared Trump the winner with more Electoral College votes after the results from seven states were thrown out, at 232 votes to 222.

Anticipating “howls” from Democrats protesting the overturning of the election, the memo proposes, Pence would instead say that no candidate had reached 270 votes in the Electoral College. That would throw the election to the House of Representatives, where each state would get one vote. Since Republicans controlled 26 state delegations, a majority could vote for Trump to win the election.

The plan was first proposed to Pence when Eastman was with Trump in the Oval Office on January 4, during one of Trump’s attempts to convince Pence that he had the authority to stop the certification of the election for Joe Biden.

The five former staffers have had conversations with either committee members or their staff. Some believe they have information worth sharing, while others are hoping to avoid being legally compelled to talk to the committee.

This story has been updated with additional information Tuesday. 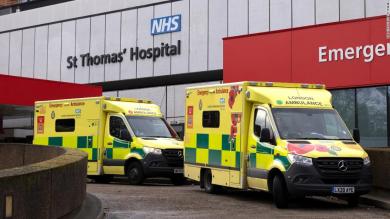 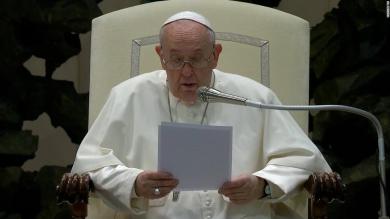 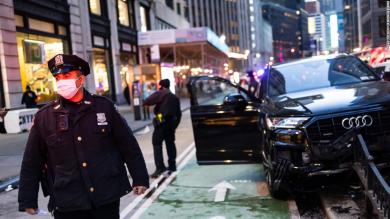 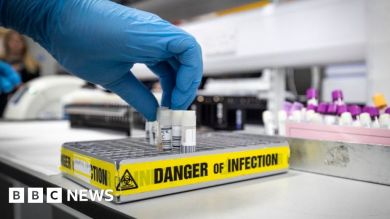 Covid in Scotland: Another record high number of infections