The committee will still hold its next hearing on Thursday, which will focus on then-President Donald Trump’s pressure campaign on the Justice Department to intervene in the 2020 election, but then plans to take a break before holding another round of hearings next month.
Thompson said the committee needs more time to go through the new documentary footage it received from documentarian Alex Holder, who possesses never-before-seen footage of Trump and his family, new information from the National Archives, and new tips coming in through the panel’s tip line since the hearings started in order to move forward with its hearings. Thompson said he has reviewed some of the footage Holder provided to the committee, and characterized it as “important.”

The schedule is still very fluid and is subject to change, but a round of hearings in July is the current goal. The House is scheduled to be in recess until the week of July 11, so Thompson said it is likely the hearings will not resume until “after the recess.”

A committee aide told CNN the committee could provide more insight into their schedule during Thursday’s hearing.

“The Select Committee continues to receive additional evidence relevant to our investigation into the violence of January 6th and its causes,” the aide said. “Following tomorrow’s hearing, we will be holding additional hearings in the coming weeks. We will announce dates and times for those hearings soon.” 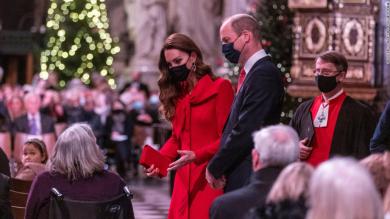 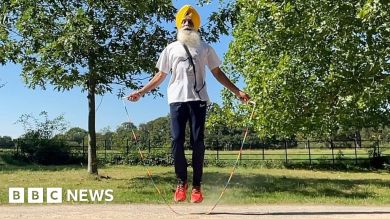 London Marathon: The man hoping to skip over the finish line 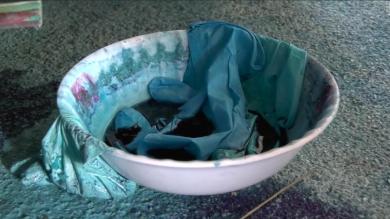 CNN investigates what experts call the world's most dangerous commodity 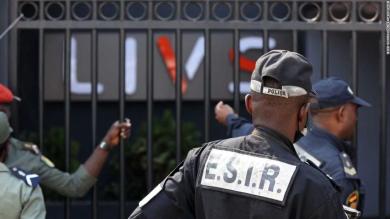