The iconic Justin Timberlake “It’s gonna be May” meme, a play on the singer’s pronunciation in the *NSYNC song “It’s Gonna Be Me,” has officially been around for a decade.

The meme, featuring a fresh-faced, boy band-era Timberlake, was created by Kianna Davis when she was a student at the University of Mary Washington in Virginia.

“I had been planning my busy April calendar and posted it as a joke to my friends,” Davis said in an interview with her alma mater.

Davis, who now works for an education software company, had been a fan of *NSYNC since 1998.

“I never got to see them in concert, but I begged my mother for any memorabilia she saw in stores,” she told the university. “I still have an *NSYNC blanket she gave me for Christmas 20 years ago.”

She said she “had no idea what the meme would become.”

A decade later, the image still makes the rounds on social media at the end of April. Last year, Davis got an extra boost of internet attention when Timberlake tagged her on his social media accounts, saying, “I have to give props where they are due.”

“I was in shock,” she said. “I got so many calls and texts, I had to keep my phone on the charger all day.” 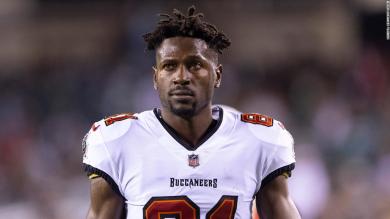 Antonio Brown is no longer a part of the Tampa Bay Buccaneers after he takes off jersey and leaves sideline mid-game, coach says 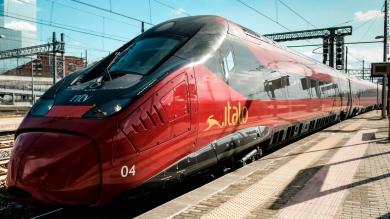 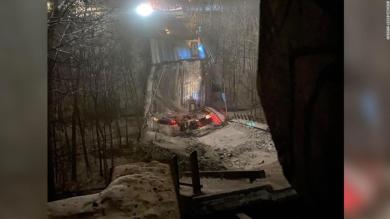 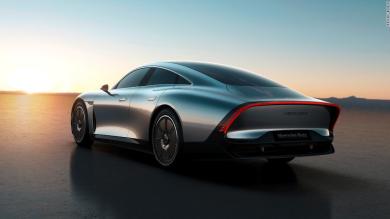