As the deadline approached for Twitter employees to respond to Elon Musk’s ultimatum to commit to working in an “extremely hardcore” fashion at the company or leave, some employees appeared to publicly indicate they had chosen the latter option.

On Thursday afternoon, Twitter staffers began posting the salute emoji, which has become a signal that someone is exiting the company. One Twitter employee said in a tweet that deciding to join the company was “one of the easiest decisions ever made. Deciding to leave today was 100% the opposite.”

Twitter’s remaining workforce had until 5 p.m. ET on Thursday to decide whether they want to be a part of the culture Musk wants to implement at the social media company, or else effectively resign, according to an email he sent to staff Wednesday.

Two Twitter employees told CNN earlier on Thursday that they planned to reject the ultimatum, citing a toxic work environment they say the billionaire has introduced. Another Twitter employee told CNN Wednesday they were still weighing the decision, saying the email from Musk “felt like a punch in the gut because no matter how you felt about wanting to stay or wanting to go, you were forced to make a decision and feel like you’re up against the time clock to make the best decision for you and your family.”

The employee added: “Those decisions are more than just 24 hours.”

Musk told employees on Wednesday that his goal is to build “Twitter 2.0” and that employees who choose to stay will be required to commit to working “long hours at high intensity” and presumably agreeing to Musk’s demand for Twitter employees, who have been largely working remotely, to return to in-office work. As of midday Thursday, employees still did not have clarity on which remote-work exceptions would be granted if they decide to stay, one employee said.

Later on Thursday, amid an apparent scramble by management to avoid losing too many workers to the ultimatum, Musk sent an email to staff attempting to clarify his position on remote work, according to text of the email obtained by CNN from a Twitter employee who asked not to be identified.

“Regarding remote work, all that is required for approval is that your manager takes responsibility for ensuring that you are making an excellent contribution,” Musk said in the email, adding that workers would be expected to attend in-person meetings no less than once a month.

Twenty minutes later, Musk sent a follow up email saying: “At risk of stating the obvious, any manager who falsely claims that someone reporting to them is doing excellent work or that a given role is essential, whether remote or not, will be exited from the company.”

The decision to issue an ultimatum came after Musk earlier this month fired half of Twitter’s staff, reducing its workforce to around 3,700 employees, and also reportedly cut many of Twitter’s contract workers. He also pushed out its top leadership and dissolved the board of directors. Musk also recently fired some employees for criticizing him in tweets or on internal Slack channels.

“I don’t want to stick around to build a product that’s being poisoned from the inside and out,” said one of the employees who plans to reject the ultimatum, but requested anonymity to avoid putting the severance at risk. “Everyone has a price to a certain degree and this severance gives me some comfort into looking for a better environment in the time frame despite the economy.”

That employee said management now appears to have grown concerned about the number of people planning to depart and are “scrambling” to convince talent to stay. Twitter, which has reportedly eliminated most of its public relations team, did not immediately respond to a request for comment.

Another Twitter employee, who asked not to be quoted, shared similar concerns and said they planned to also exit the company.

A recently laid off employee who remains in touch with former coworkers told CNN that everyone they had spoken to plans to reject Musk’s ultimatum and exit the company. “People can’t overlook the public mockery and firing of other employees,” the former employee told CNN. “In the same vein, they can’t overlook or feel comfortable working for someone who has handled the last few weeks in the way Elon has.”

“People don’t want to sacrifice their mental health and family lives to make the richest man in the world richer,” the former employee added.

But the decision may not be so easy for others. The ultimatum comes during a difficult period for the tech industry, following mass layoffs and hiring freeze announcements at many major firms including Meta, Amazon, Lyft and others. Employees working in the United States from other countries could also risk losing their work visas if they leave the company.

A fourth employee told CNN Thursday they plan to stay at the company “because change is rarely influenced from the outside.”

The shakeup likely to come as a result of the ultimatum will be the last element of the “fundamental organizational restructuring” following Musk’s takeover, he told a Delaware court Wednesday during a trial over his Tesla pay package.

Musk said in the Wednesday email that the “new Twitter” will be “much more engineering-driven,” leaving some non-engineering workers questioning whether their jobs could be at risk even if they opt to stay.

“There’s no assurance in this, you’re just like, ‘I might be able to advocate for myself, I might not,’” the employee who expressed uncertainty about the decision said. “What’s behind this door? You don’t know. The only door you know that’s certain is the exit door.” 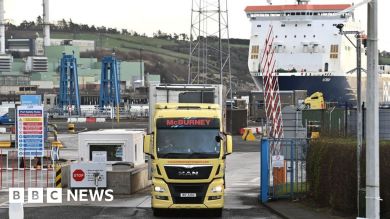 Brexit: The NI Protocol and its economic impact 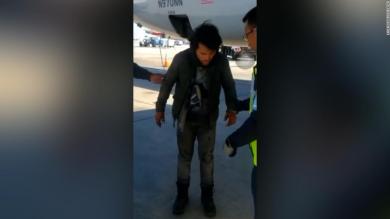 A stowaway was found in the landing gear of a plane at the Miami airport, authorities say 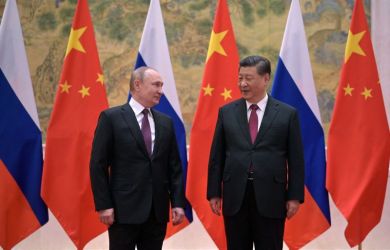 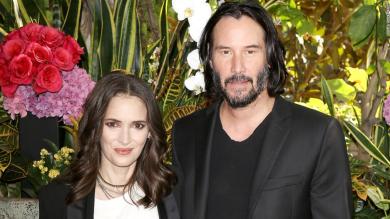 Keanu Reeves ‘married under the eyes of God’ to Winona Ryder