As he begins to discuss his sexuality, says he is able to lift 25 years of weight off his shoulders.

Humphries, who plays for Melbourne United in Australia’s National Basketball League, had never previously spoken publicly about his sexuality out of fear it would negatively impact his career.

But now, he says he feels ready to “live my true life” and become the world’s only openly gay man playing top-flight basketball.

“Forever, I thought that being a professional basketball player and gay were mutually exclusive and that I had to hide that side of my life and wasn’t allowed to be who I truly am,” Humphries exclusively tells CNN Sport’s Amanda Davies.

“I’m making the decision to come out … because I believe that I can be who I am in my environment, and I can change the trajectory of how we view being gay in sport.”

In 2013, former NBA player Jason Collins became the first openly gay athlete in one of the four major North American sports leagues when he came out late in his career.

More recently, Josh Cavallo, who plays for Adelaide United in Australia’s A League, became the only current openly gay top-flight male soccer player when he came out last year.

As for Humphries, he says coming to terms with his sexuality drove him to a “very dark” and “very lonely” place before feeling comfortable enough to come out.

“My self-hate, my self-homophobia – everything in that realm was very, very real within my brain and it got so dark that I absolutely thought about exiting this world,” he adds.

But it was his love of basketball that Humphries says saved his life, together with the notion that he could help others in a similar position.

While he says his Melbourne United team is “so accepting” and that he feels “honored and privileged” to play basketball, the six-foot, 11-inch center points to the locker-room atmosphere as one of the barriers to feeling comfortable as a gay man in the sport.

“The environment is very masculine,” says Humphries. “It’s not as progressive as the rest of the world. It’s a little bit back in time in those locker rooms. It is talked about quite negatively, the idea of being gay.

“It’s our working environment at the end of the day,” he adds. “We are there every single day and we become a family. Why wouldn’t they want their family members to be comfortable within their environment?”

The 24-year-old Humphries has experienced different sporting environments across the globe, previously playing Division 1 NCAA college basketball for the Kentucky Wildcats before stints in the NBA, the G-League and in Europe.

He returned to Australia to play for the Adelaide 36ers in 2020 and then signed for Melbourne earlier this year.

Humphries has found his form in the past four games, averaging 16.8 points, 6.5 rebounds and 1.8 blocks per game, but he says it was while in Los Angeles last year that he was able to feel happy about his sexuality after seeing members of the LGBTQ+ community living in a positive environment for the first time.

He says taking the decision to come out has changed his life immeasurably.

“I have a weight lifted off my shoulders, 25 years of weight,” says Humphries.

“And it’s not just a little weight – it’s deep-rooted feelings and weight that get to be lifted from you – it’s euphoric. It’s an amazing feeling to just not have to hide every single day, to not have to pretend, to not have to make up stories and lies.

“I’m essentially starting a new life – it’s like a birthday,” he adds. “I can’t believe this is happening; from how dark I was to now is night and day. I’m super grateful for that.” 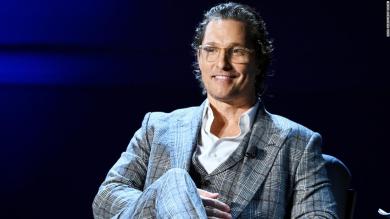 Matthew McConaughey says he will not run for Texas governor 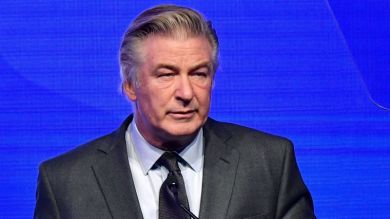 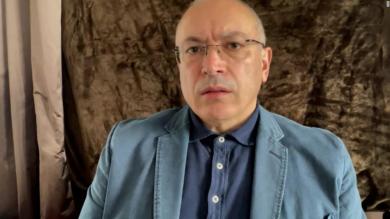 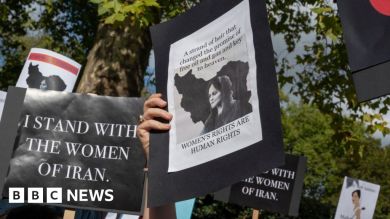