The World Economic Forum’s work with blockchain is underway, with the research phase just beginning. So far, the international non-profit comprised of the leaders of more than a thousand of the largest companies in the world has focused mostly on establishing a blockchain working group. Last week, the forum published its first in-depth white paper to indicate how to maximize the impact of the popular technology.

However, following its publication, WEF managing director Richard Samans made a shocking, albeit modest confession on how much more many of his members still have to learn.

Specifically, Samans told CoinDesk: “Most of this leader-level community is not very well versed in blockchain. In fact, they may know the term, but they don’t know much about where the technology is right now and how it may be applied in multifaceted ways throughout society.”

The key to optimizing the learning curve are two main groups within the WEF.

First, the newly launched Global Future Council on the Future of Blockchain. Second, is the Center for the Fourth Industrial Revolution, launched a year ago to examine new ways of leveraging the multi-stakeholder approach across industries. According to Samans, blockchain itself is positioned perfectly for the multi-stakeholder principles being followed in the center, which “could improve the prospects for the technology’s development.”

But, whether any of that happens, is completely dependent upon how quickly the members can acclimate to the technology, and whether developers can adapt to such centralizing oversight, regardless of its intentions. 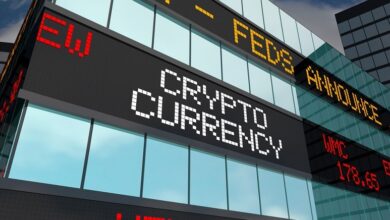 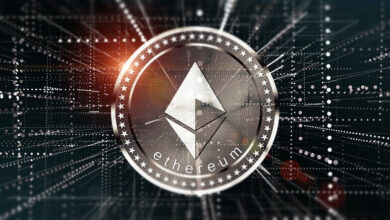 Ethereum Soars Over 125% Since March: What to Expect Now? 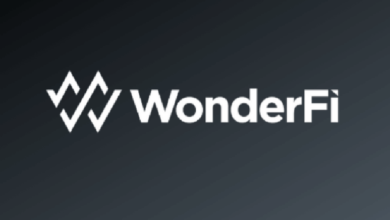 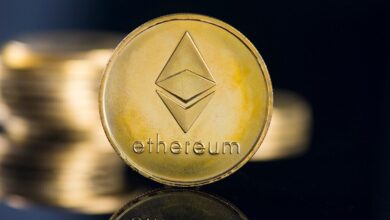