On Tuesday, the rapper tweeted that even his professional blunt roller got a raise.

“Inflation,” Snoop Dogg tweeted in response to a post by UberFacts, which said his full-time blunt roller makes between $40,000 to $50,000 a year. “Their salary went up!”
Snoop Dogg revealed in 2019 that he had a full-time staffer to whose sole job it is to roll his blunts, on the Howard Stern Show with actor Seth Rogen. The avowed cannabis fan said he just doesn’t have the time to roll it himself.

It’s a coveted job — in 2021, Snoop Dogg said he has 81 smoke breaks a day on Reddit. His PBR seems to have the instincts to know exactly when the rapper wants to light up.

On Friday, inflation rose to 8.6% due to surging gas prices — higher than the pace in April.
But good news for Snoop Dogg — despite surging prices, the price of cannabis hasn’t faced the same sticker shock. In February, the cost of cannabis wasn’t increasing as much as other items — and in some cases, a bag of edibles or an eighth of an ounce of flower might even be cheaper than it was last year.

From January 2021 to January 2022, marijuana flower prices declined by 16.7% and edibles decreased by 11.8% when averaged by the price per milligram or gram of THC, according to cannabis analytics firm Headset. 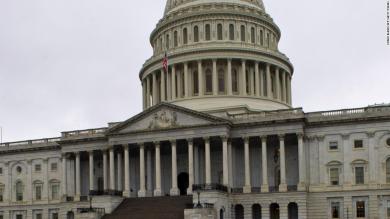 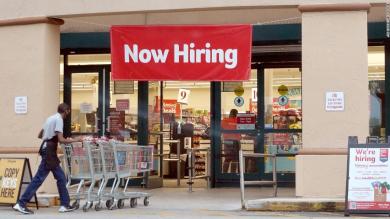 Major disappointment: US economy adds only 194,000 jobs in September 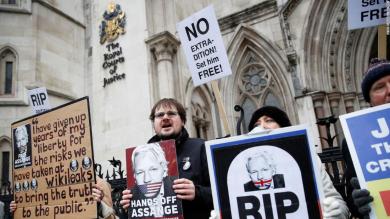 WikiLeaks founder Julian Assange allowed to appeal extradition to the US 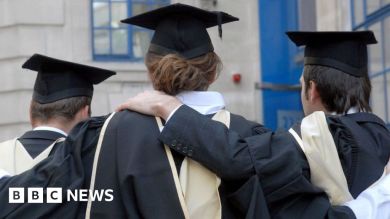