Diego Schwartzman fought back from a set and a break down to beat Britain’s Dan Evans in the third round of the Indian Wells Masters in California.

Evans was two service holds away from victory but the 11th seeded Argentine recovered to seal a 5-7 6-4 6-0 win.

Schwartzman led 5-2 in the first set before Evans won five games in a row, but in the second set Evans held a 4-2 advantage and Schwartzman came back.

Evans, the 18th seed, then failed to win a game in the deciding set.

The British number one, at a career-high 22nd in the world rankings, defeated former US Open finalist Kei Nishikori in three sets on Saturday and was on course for another fine win.

However, he lost his serve in the seventh game of the second set and then struggled with Schwartzman winning 10 consecutive games.

Schwartzman will face either sixth seed Casper Ruud of Norway or 26th seed Lloyd Harris of South Africa in the last 16.

There are still two British players in the men’s event as Cameron Norrie plays his third-round tie against 15th seed Roberto Bautista Agut of Argentina at 02:00 BST on Tuesday. 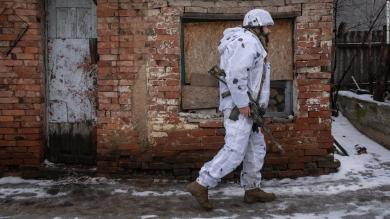 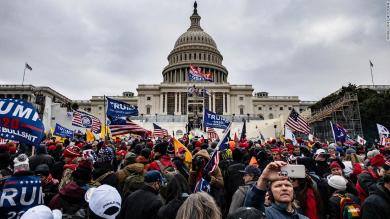 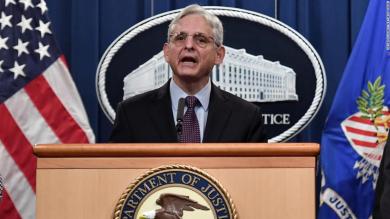 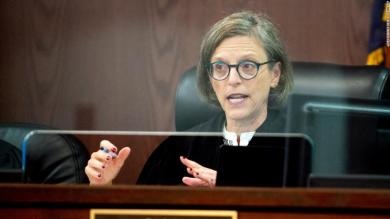