British number one Dan Evans beat Kei Nishikori 4-6 6-3 6-4 in the second round at the Indian Wells Masters.

Evans recovered a break to get back on level terms at 3-3 against the Japanese in the first set only to lose his serve again on the way to going a set down.

He recovered to win the second set after a sublime flicked backhand down the line saw him break Nishikori.

Evans, 31, broke in the seventh game of the decider when his opponent netted a forehand before closing out the win.

The Briton had to show his battling qualities at the start of the third set when he faced two break points at 15-40 down and duly did so as he held to level at 1-1.

Evans also faced two break points when he served for the match but held his nerve to eventually secure a hard-fought victory in two hours and 48 minutes.

He will play Diego Schwartzman in the next round after the Argentine overcame American Maxime Cressy 6-2 3-6 7-5.

British number two Cameron Norrie is due to face American Tennys Sandgren in the second round later on Saturday in California. 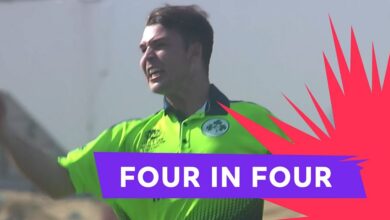 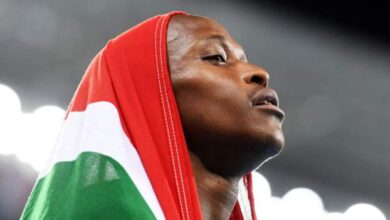 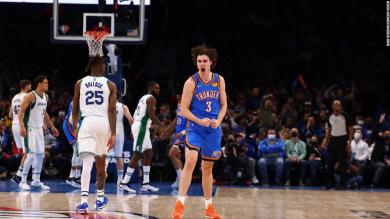 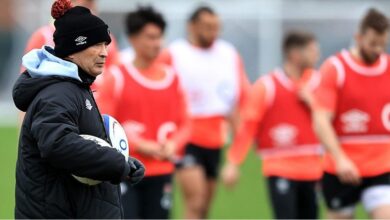 Six Nations 2022: Eddie Jones says England have to take it to Wales