Andy Murray eased through his first-round match at the Indian Wells Masters with a 6-3 6-2 win over Frenchman Adrian Mannarino.

Murray faces Spanish teenager Carlos Alcaraz in the second round.

“I thought my mentality was good. I fought for every single point. That was the goal coming into the match and it got me the win,” Murray said.

“It’s been four years since I was last here. I think it’s one of the best places to play tennis on the ATP Tour.

“It’s been a tough road to get back and it was so nice that so many people managed to come out and support today. I really enjoyed it.”

In his first appearance in the United States since a thrilling defeat at the US Open to Stefanos Tsitsipas, Murray – who was handed a wildcard for the tournament – wrapped up the win in one hour and 24 minutes.

He broke Mannarino, who is ranked 51st in the world, to seize a 4-2 lead in the opening set and then clinched it when his 33-year-old opponent mishit an attempted smash.

Murray whacked a forehand winner to earn the key break in the second set and saved a break in the final game before Mannarino fluffed a drop shot.

The win set up a meeting with 18-year-old Alcaraz, who Murray plays for the first time in his career.

“I think Alcaraz is really, really good,” Murray added. “I think he’s got a good chance at it.”

Murray came into the match “back in the good books” at home after his misplaced tennis shoes and wedding ring were found in Indian Wells.

The British three-time Grand Slam champion had left them under the car his team are using in California in order to dry out after practice.

After discovering they were missing the next day, Murray revealed how he was eventually reunited with the items having initially thought they had been stolen.

“The day after we realised they were, let’s say, misplaced or someone had moved them, I went and I spoke to the lost and found a couple of times at the hotel that day. They said they’d found nothing,” he explained.

“I spoke to security. They said they found nothing. I was like, ‘Well, they’re gone’. I was going to file a police report to try to get them back or to increase my chance of getting them back.

“I went and spoke to the hotel, explained to them that was what I was going to do. They then decided to take all of my details down, the details of the shoes, ring, took me out to the car park and asked exactly where it was I parked.

“I asked them if they could look at the cameras. About an hour later they turned up. One of the employees at the hotel found them in their lost and found. So, yes, thankfully managed to get them back, which was good.”

Murray said his wife Kim was understanding him losing the wedding ring – and joked he has previous form in this area.

“My wife is pretty laid back with that kind of stuff so it [the conversation with her] was not too bad,” he added.

“Once before I was swimming in a pool and when my hands get cold the ring can slide off. I lost it and my physio, who swam to British level, went back to the pool and was under the water looking for it.

“So I’ve almost lost it quite a few times but it always finds its way back to me somehow.” 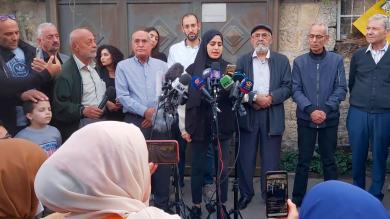 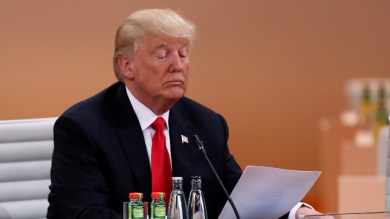 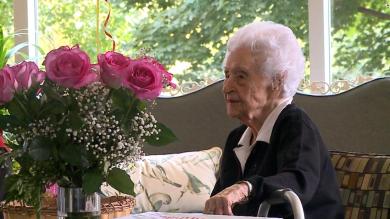 Thelma Sutcliffe: Oldest person in the US has died at age 115 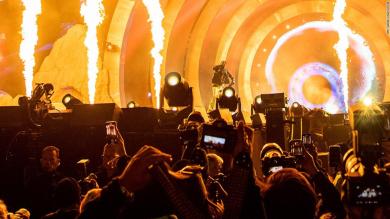