Monica Lewinsky served as a producer on this latest Ryan Murphy production, giving the proceedings the imprimatur of her blessing. Yet the story casts a wide net, drawing in a who’s who of bold-faced names who surrounded the Clintons or sought to topple them — in the case of Ann Coulter (Cobie Smulders) and Matt Drudge (Billy Eichner), eventually handsomely profiting off all the president’s indiscretions.

Indeed, while the episodes run roughly an hour each, as two-screen experiences go you could easily spend a few more just googling those briefly featured whose profiles later grew.

Despite how well-documented these events have been, dramatizing them — and the dramatic license that goes with it, sure to be picked apart — offers a surreal vantagepoint from the characters’ shoes. At one point, the viewer watches Lewinsky (Beanie Feldstein, also sensational) and Tripp as they watch Jay Leno and “Saturday Night Live” mercilessly lampoon them.

Paulson simply disappears into the role, and not just because of the appliances designed to make her look like Tripp, an unhappy employee of the Clinton White House who eventually exacted her revenge by befriending Lewinsky. Throughout their conversations, she fishes for dirt to fuel the tell-all book that literary agent Lucianne Goldberg (Margo Martindale) prods her to write.
“This is your shot at the big leagues. You’re either taking it or you’re not,” Goldberg tells Tripp, who died in 2020.
Still, machinations to undermine Clinton reached far and wide, as evidenced through the parallel arc involving Paula Jones (“B Positive” star Annaleigh Ashford, outstanding beneath the weight of her own Cyrano-like makeup), who, as presented is prodded to keep pursuing her sexual harassment lawsuit against Clinton, with her actor husband requesting TV roles as part of the settlement deal.

As “Impeachment” makes clear, Clinton (Clive Owen, nailing the accent and swagger) handed a gift to his political enemies through his relationship with Lewinsky, whose insecurity and neediness is on full display as she flirts with the president at every availability and sulks when he doesn’t immediately call her.

“We have to be really careful,” Clinton tells her when they’re alone, in scenes that manage to feel lurid without being graphic.

The abundance of talent is such that Edie Falco’s role as Hillary Clinton proves minimal until late in the 10-episode run (seven chapters were made available for review), before the recklessness of her husband’s betrayal — in light of all those who were so intently gunning for him — is revealed.

Although “Impeachment” offers a master class in name-dropping, as structured under playwright Sarah Burgess, working with Murphy and his team, the heart of the story involves the manipulation of two central figures: Lewinsky, who misguidedly put her trust in the chain-smoking Tripp; and Jones, shown as having been pressured to turn down a six-figure settlement by those whose interests and motives don’t necessarily align with hers.

“The White House disposed of me like a piece of trash!” Tripp rages at one point, unable to conceal her “distaste” for the Clintons relative to previous occupants of the Oval Office.

Tripp is portrayed throughout as the ultimate disgruntled coworker, seeking to inflate perceptions of her by insisting that she’s good friends with well-placed people while expressing utter disdain for everyone else.

While Lewinsky paid a different price, Tripp’s role in this drama certainly didn’t play out the way she envisioned it. The acclaim that eluded her, however, might somewhat ironically go to Paulson, who — after reviving Nurse Ratched as part of her frequent collaborations with Murphy — has created another indelible character, this time operating in a wholly different and far more satisfying cuckoo’s nest. 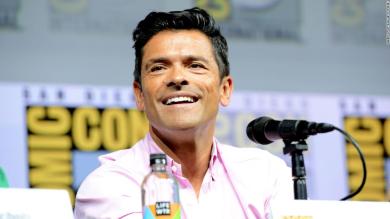 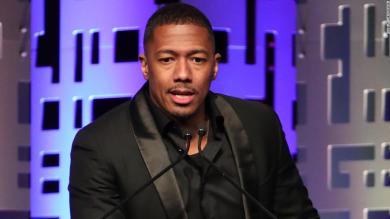 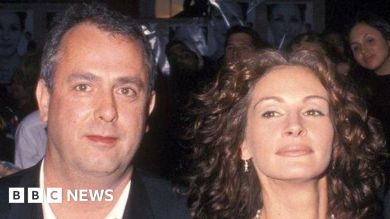 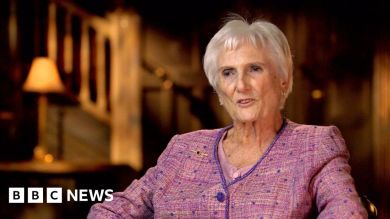