The world No. 4 took less than an hour to breeze through her third-round match against Veronika Kudermetova and told reporters after the match that it was important that people stayed open-minded about their mental health.

“I would say in sports, for me, it was always important to use that kind of help because I always thought that in my mental toughness there is some strength that I can use on court and I can also develop in that manner,” she said.

“But I also know everybody has different paths, and it’s great that we can choose our path because I know that there are people who also don’t need psychologists.”

World Mental Health Day is celebrated on October 10, with many athletes and governing bodies launching campaigns to raise awareness.

The mental pressure that athletes deal with on a regular basis has come under the spotlight even more this year, with high profile stars such as Naomi Osaka and Simone Biles revealing the struggles they’ve had to go through when competing at an elite level.

READ: Neymar says the 2022 FIFA World Cup could be the last of his career

Sunday was a year to the day that Swiatek won her first — and currently only — grand slam at the delayed French Open.

After winning in Roland Garros, the 20-year-old from Poland revealed that using a sports psychologist had helped her get over the line.

Swiatek was unseeded ahead of that slam and, at only 19, hadn’t been playing her best in the build-up to the tournament.

It was a turnaround in fortunes she partly credited to her sports psychologist Daria Abramowicz.

Swiatek says her charitable donation this week was inspired by Venus Williams who has worked alongside the Women’s Tennis Association (WTA) to set up a program to provide $2 million of free therapy to the public.

“It’s just good to stay open-minded. If you need that kind of help, then go for it. If you’re up to it and if you’re open-minded, I think it helps a lot,” Swiatek added. 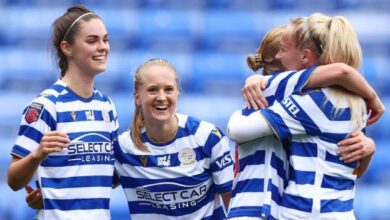 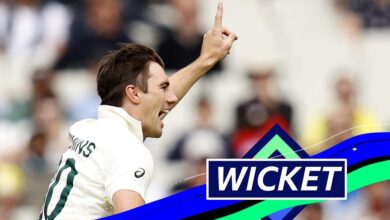 The Ashes: Hameed caught behind off Cummins for a duck 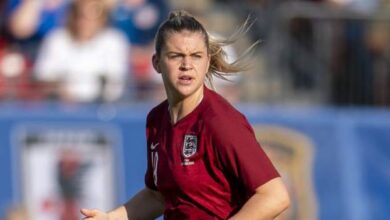 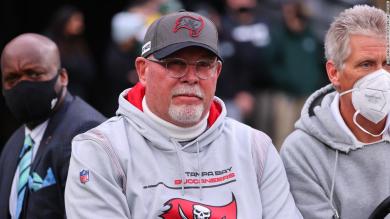