Authorities were told Tuesday evening that the performance-style boat had capsized in the Pend Oreille River near the community of Thama, the Bonner County Sheriff’s Office said.
The body of Gregory J. Daiker, 59, of Laclede, was found Tuesday night by the office’s marine and dive team, the sheriff’s office said.

Aaron J. Faulhaber, 49, of Laclede, was found dead Thursday night in about 80 feet of water near the capsizing site, according to the office.

The bodies of Jason L. Maxon, 51, of Laclede, and John R. Schulte, 59, of Sandpoint, were found Friday in about 60 feet of water, also nearby, the sheriff’s office said.

The cause of the capsizing is under investigation. The boat was pulled from the water by Wednesday; it had overturned where the river is 94 feet deep, the office said.

A sonar team from a neighboring county’s sheriff’s office helped in the search for the bodies. 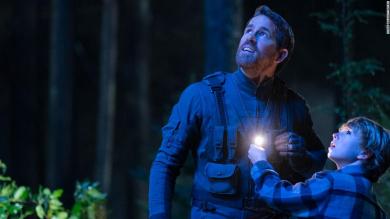 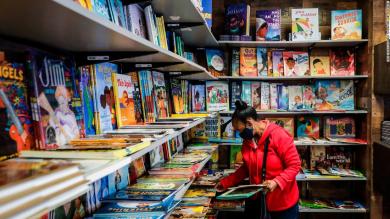 Walmart and Target will rake in cash this Christmas. Small businesses may not be so lucky