Republicans are one seat away from winning the 218 seats necessary to claim a House majority, according to CNN projections, while Democrats would need to win all of the 11 remaining races to retain control. Six of the 11 undecided races are in California, where counting mail-in ballots typically takes weeks.

The GOP on Tuesday voted to nominate California Rep. Kevin McCarthy, the House minority leader since 2019, for speaker. McCarthy won a secret ballot on a 188-31 vote, fending off a long-shot challenge from Arizona Rep. Andy Biggs, a former chair of the conservative House Freedom Caucus.

Alaska debuted a new ranked-choice voting system for general elections this year. Results reported so far only reflect voters’ first-place choices. If no candidate gets a majority of first choices, the winner is determined by the ranked choice process. That tabulation is scheduled for November 23.

There are 6 uncalled House races in California, the most populous state in the country. Counting is expected to take weeks with the official canvass not due for a month after Election Day. Mail-in ballots must be postmarked by Election Day and received by Tuesday, November 15. (CNN has not yet projected who will win California’s 34th District but is counting it as part of the Democrats’ total because both candidates are Democrats.)

The Centennial State gained an eighth seat in reapportionment after the 2020 census. Two races remain uncalled.

Maine is another state that uses ranked-choice voting to decide its winners in federal elections. Results reported so far reflect voters’ first-place choices. Under ranked-choice voting, if no candidate receives more than 50% of the vote, the candidate with the fewest votes is eliminated and their votes are allocated to their voters’ second-place choices. The process continues until a candidate clears 50%. The ranked choice tabulation is scheduled for Tuesday, November 15.

Oregon conducts its elections entirely by mail. Ballots must be postmarked by Election Day and can be received up to seven days later. The state gained a new House seat in redistricting. One of the six House races in Oregon remains uncalled.

Breaking down the 2022 vote 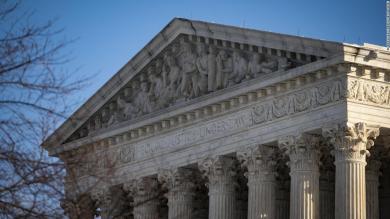 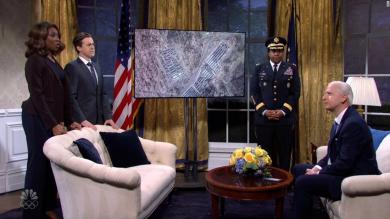 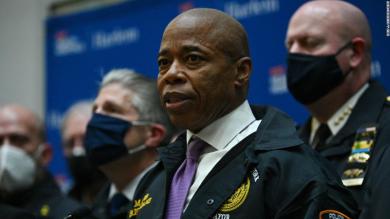 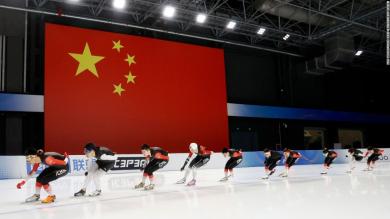