Lawmakers have advanced an effort to create a national museum of Asian American and Pacific Islander history and culture.

The House passed a bill on Tuesday that would establish a commission to explore what it would take to create an institution celebrating the stories, heritage and achievements of Asian Americans and Pacific Islanders. The commission would be made up of eight people who would be tasked with determining, among other issues, the cost of the collections the museum might house, whether it would be a part of the Smithsonian and how they might engage Asian Americans and Pacific Islanders in the process.

“Our achievements, history, and experiences are American as everybody else’s, and we must recognize that the narrative of the Asian Pacific American community is woven into our greater American story,” Democratic Rep. Grace Meng of New York, who sponsored the bill, said in a statement. “I am excited that we are one step closer to this bill becoming law, and one step closer to a national museum filled with our Asian Pacific American history being established.”

The bill now moves to the Senate.

Advocates for Asian American and Pacific Islander communities applauded the development, which comes days before the start of AAPI Heritage Month and as Asian Americans have been experiencing a spate of violence in US cities.

“Our community is more than the tragic headlines that we have seen on a seemingly everyday basis over the last two years,” Varun Nikore, executive director of the AAPI Victory Alliance, said in a statement. “We are a community full of rich history, traditions, and culture that deserves to be shared with the American people.”

Gregg Orton, national director of the National Council of Asian Pacific Americans, called the news “a small victory, but a real breath of fresh air.”

“This bill moves us one step closer to having our rich and diverse stories told in a way few could ever imagine,” he said in a statement. “While there is plenty more to be done to ultimately realize this vision of a museum on the National Mall that centers our communities, this is a moment worth appreciating.”

Even if the bill is ultimately passed by the Senate, it would likely be years before visitors can walk into a national Asian American and Pacific Islander museum. Congress approved the creation of the National Museum of African American History and Culture in 2003, but the now-storied museum didn’t open to the public until 2016.

In 2020, Congress greenlit plans for two new Smithsonian museums: one focused on US Latinos, and another on US women’s history. 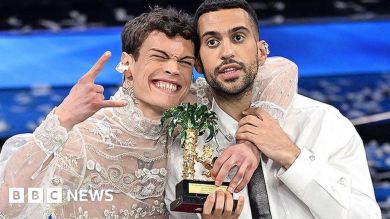 Eurovision: How the song contest is bringing Europe together again 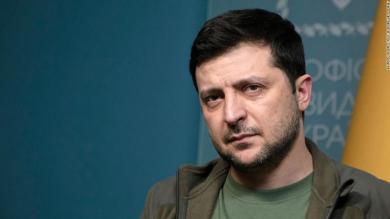 US and Europe weigh plans for Ukrainian government in exile 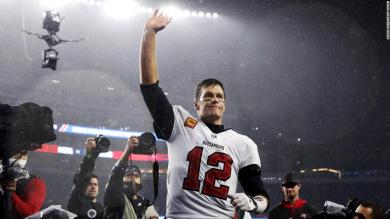 Tom Brady retirement from the NFL 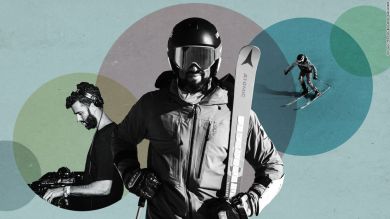 Benjamin Alexander: How ‘absolutely fearless’ Jamaican went from being a DJ to his country’s first Olympic alpine skier