The Florida Office of Insurance Regulation will hold a hearing on Thursday, March 31, to examine a request by Citizens Property Insurance Corp. for a near-maximum rate increase for most of its policies.

Citizens, limited by its statutory “glidepath” to a maximum increases of 11% this year, in December filed for close to that on 14 lines of insurance, including 10.7% for homeowners multi-peril; 10.8% for dwelling fire; and 11% for commercial non-residential, wind-only, according to the OIR notice filed with the Florida Administrative Register.

If ratified by the state’s insurance commissioner, the higher rates for most lines would kick in August 1.

The increases were signaled late last year, when the Citizens Board of Governors overrode a staff recommendation of a 7.3% increase for homeowners policies. Florida law had limited Citizens’ rate hikes to no more than 10% per year but the Legislature changed that in 2021 to allow incrementally higher rates until overall increases reach 15% in 2026.

Citizens officials and state lawmakers have grown increasingly concerned about the state-backed insurer’s rapid growth, which, in case of major disasters, could wipe out a $6.5 billion surplus and put taxpayers on the hook, some have said. The corporation has instituted a depopulation plan, which includes many more inspections of properties, along with other measures. Bills that would have required policyholders to switch to private carriers if premiums were slightly higher did not pass in this year’s regular legislative session.

Written comments will be accepted through April 14. They can be emailed to [email protected]; the subject line of the e-mail should read, “Citizens Property Insurance Corporation,” the OIR noted. 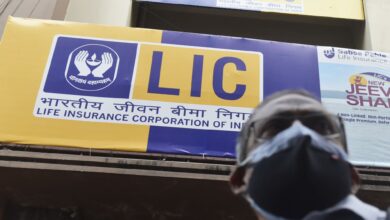 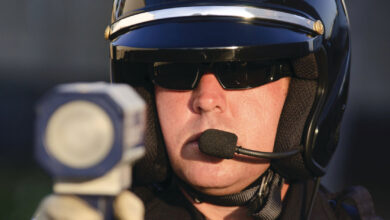 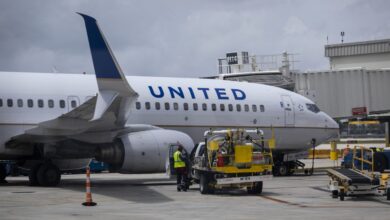 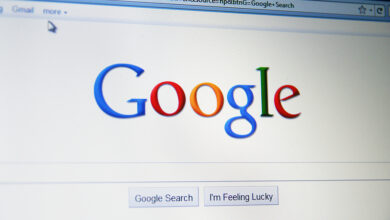