A December 2020 report by the US National Academies of Sciences was a pivotal moment. Experts took evidence from scientists and clinicians as well as eight victims. “It was quite dramatic,” recalls Professor David Relman of Stanford, who chaired the panel. “Some of these people literally were in hiding, for fear of further actions against them by whomever. There were actually precautions we had to take to ensure their safety.” The panel looked at psychological and other causes, but concluded that directed, high energy, pulsed microwaves were most likely responsible for some of the cases, similar to the view of James Lin, who gave evidence. 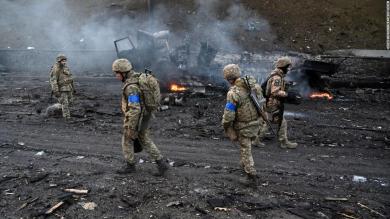 How to talk to your kids about Ukraine, according to psychologists 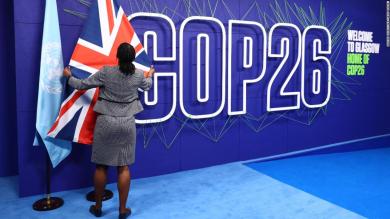 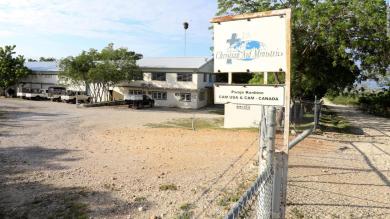 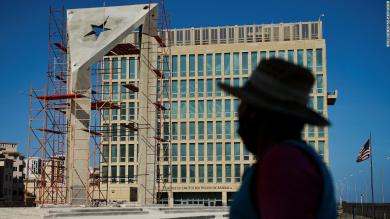