“He is in London and will have surgery today,” Klopp said.

“We all wait for news from that. I spoke to him the night after the game and he was in the best possible place at the moment.”

Elliott’s team-mates were clearly upset by the seriousness of the injury at the time and say they will now rally around the youngster as he recovers.

“What happened with Harvey made me sad. It’s difficult to deal with that when you’re on the pitch,” said Reds’ goalkeeper Alisson.

“All the players have a big role to support him, we need to do our best in this time.”

Meanwhile, Leeds have confirmed that they have submitted an appeal against Struijk’s dismissal.

On Monday, Elliott replied to an Instagram post to say that the 22-year-old centre-back had nothing to apologise for.

He wrote: “Wasn’t his fault whatsoever! Neither was it a red card, just a freak accident, but these things happen in football. I’ll be back stronger 100%. Thanks for all the support.” 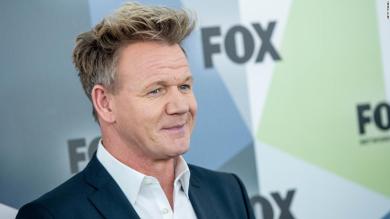 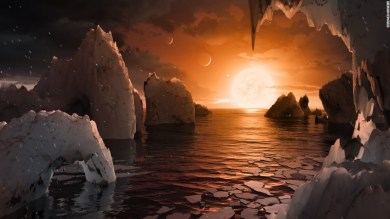 The search for another Earth across the galaxy heats up 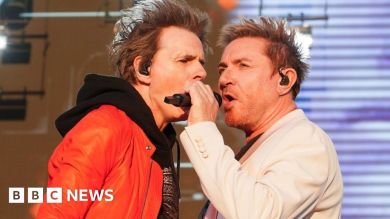 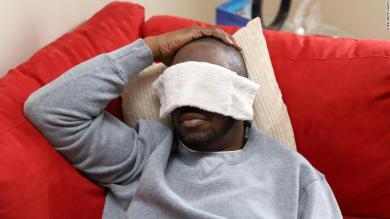 Why you may experience ‘hangxiety’ during a hangover