Prince Harry and Meghan, Duchess of Sussex’s controversial Netflix documentary has been released on the streaming platform, with the couple promising to recall their experiences of their bitter split from the British royal family.

The project, “Harry & Meghan,” was announced by Netflix last week after months of speculation that the couple would star in a tell-all series.

In a video diary shown in the first episode, recorded shortly after the pair finished their final royal duties in March 2020, Harry said: “It’s really hard to look back on it now and go, what on earth happened? Like how did we end up here?”

He said he became “genuinely concerned for the safety of my family.”

The first three episodes were released on Thursday, with three more scheduled for next week. 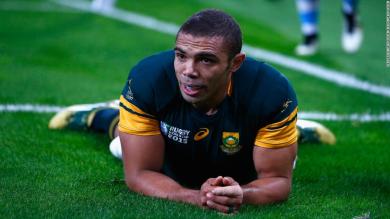 Bryan Habana: Springboks great says he would have taken the knee as a player if he had the opportunity 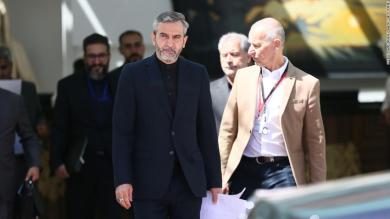 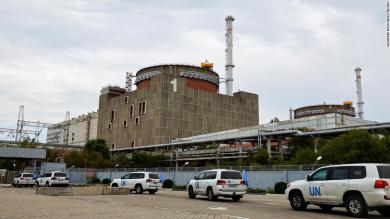 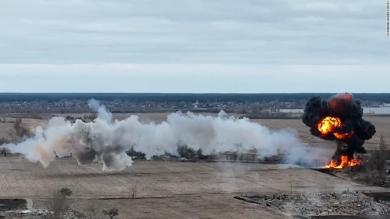 Video: Ukraine releases video of Russian helicopter being shot down