The life story of Icelandic goalkeeper Hannes Thor Halldorsson sounds more like a script for a sports film.

He quit football in his early twenties. Then he came back, made his international debut at 28, was part of the team that beat England at Euro 2016 and saved a penalty from Lionel Messi in Iceland’s first-ever game at a World Cup.

“It would make a bad script for a movie,” the 37-year-old said. “People probably wouldn’t believe it.”

Perhaps it’s this lived experience that helps make him a great storyteller.

He recently directed and co-wrote his first feature film Cop Secret, an Icelandic LGBTQ+ action comedy, which has received international recognition and premiered at the BFI Festival in London recently.

‘I was burning out’

From the age of five, Haldorsson was on the books of Iceland’s oldest and historically most successful team, Knattspyrnufelag Reykjavikur (KR).

By the age of 20, though, his career had stalled, partly because of a serious shoulder injury, and he quit football to concentrate on film-making – until a call from a former coach enticed him back to third-tier side Leiknir Reykjavik.

“I was still working as a film-maker and I decided I’d see which took me further,” he said. “Neither ball stopped rolling.

“The buzz of playing in a big match is unbelievable, but sitting in a theatre and watching a film you’ve made come together, I’d say it’s a similar feeling.”

Halldorsson ended up moving back to KR, as well as receiving international recognition – alongside working for the biggest production company in Iceland, doing commercials.

“In 2013, I realised I was burning out,” Halldorsson said. “It wasn’t normal to be the number one goalkeeper on the national team and also be working constantly on the side.

“When I was finally able to become a professional footballer in 2014, I was happy to rest the film career. I played abroad for five or six years and raised my kids in a lot of countries.”

Halldorsson’s journeyman career saw him play in Norway, the Netherlands, Denmark and Azerbaijan, before a return to Iceland in 2019, to play for Valur, allowed him to pick up an old idea for a film that he had begun developing 10 years ago.

Halldorsson had made a spoof short action movie in 2011, working together with one of Iceland’s biggest comedians, Audunn Blondal, who plays the main character in the film Bussi – a moody, tough guy conflicted about his sexuality.

In 2019, back on home turf and with his football career in its twilight phase, he decided to pick up the project.

The resulting movie was planned and shot during a pandemic and filming commenced towards the end of the 2020 season, as Halldorsson’s team, Valur, were on their way to winning the Icelandic title.

Halldorsson describes the film as, “a comedy made by people who wanted to make an action movie”, and says it was inspired by the 2007 British film Hot Fuzz.

“I calculated that our budget was 0.03% of the latest Fast and Furious movie,” he added. “Maybe The Rock’s trailer cost the same amount as our whole movie.”

Beating England and saving a penalty from Messi

Halldorsson, who retired from international football last month after winning 77 caps, was part of the Iceland team who won so many admirers in their first-ever European Championship appearance in 2016.

The minnows finished second in their group, drawing against Portugal and beating Austria on the way. In the last 16, they beat England 2-1.

“Those moments are the highlights of my football career and my life,” Halldorsson said. “You’re always supposed to say that the birth of your children is your highlight, but I would even say that this tops that. Don’t tell anybody!

“Being at the Euros was the most fun I’ve ever had. It was like being at a fantastic resort with some of your best friends, with great weather and every four days you play an incredible game.”

Two years later, Halldorsson played in Iceland’s first match at a World Cup finals, saving a penalty from Messi as they drew 1-1 with Argentina.

“If you think up a dream scenario for a goalkeeper, it’s going to be saving a penalty form Lionel Messi,” Halldorsson said.

“When I was first picked for the national team, I set a goal for myself that I was going to pay 50 games as Iceland’s number one and this game was my 50th.

“For things to line up in that way, from being a retired lower-league goalkeeper to saving a penalty from the world’s best player at a World Cup… it’s more likely to win the lottery.”

You couldn’t write it. Or maybe Halldorsson could. 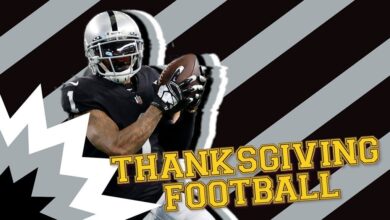 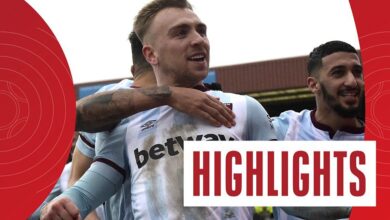 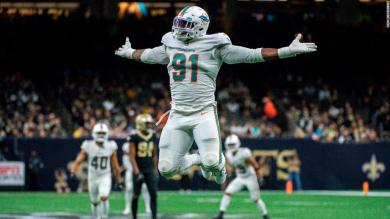 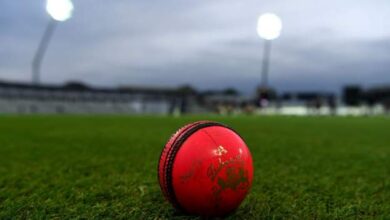