In July 2020, the oil tanker Gulf Sky vanished from waters off the United Arab Emirates, along with its crew. Days later it turned up in Iran where it’s now suspected to be working as a “ghost ship” – helping the regime ferry oil in breach of sanctions. For the first time, eight former crew have spoken to the BBC about the ship’s disappearance, saying they were hijacked by a group of armed men. All but the captain have asked not to be named, out of fear for their safety and livelihoods. 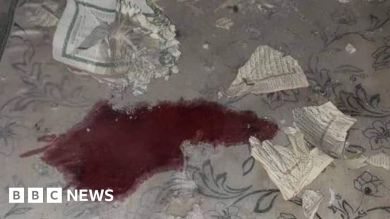 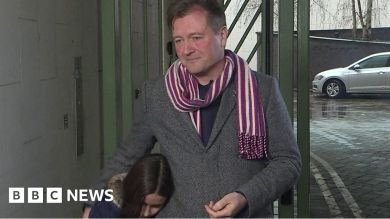 Nazanin Zaghari-Ratcliffe's husband on her return 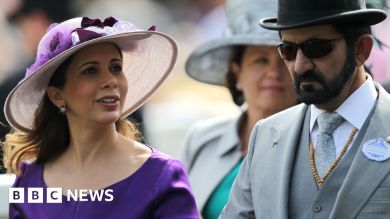 Dubai ruler's ex-wife given sole responsibility for their children's care 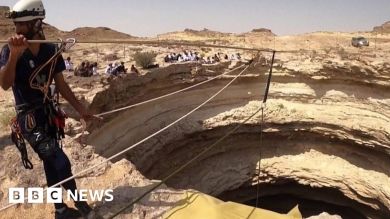 Cavers descend into Yemen’s ‘Well of Hell’ for first time