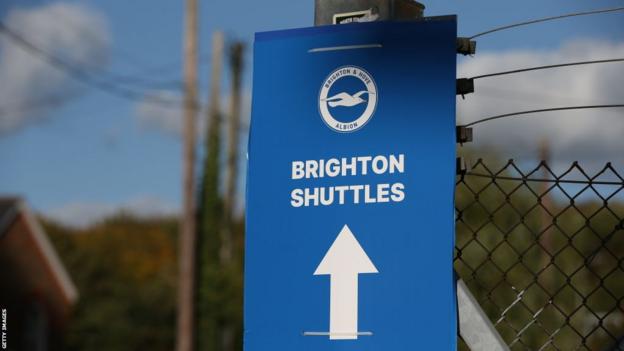 Clubs and fans will be encouraged to take climate-friendly actions for a ‘Green Football Weekend’ at the start of next month.

More than 80 of the UK’s professional clubs are involved, with some teams wearing green armbands across the weekend of 3-5 February to show their support for the initiative.

Supporters are being encouraged to choose activities to contribute to the weekend, such as having meat-free days, turning the thermostat down one degree, or taking a shorter shower.

The Green Football Weekend is backed by the Football Association, the English Football League, the Women’s Super League.

The FA’s chief executive Mark Bullingham said: “The climate crisis is one of the most pressing issues of our time, and we are pleased to support the Green Football Weekend campaign.

“At the FA, we have made great strides to become more environmentally friendly… and we are dedicated to making even further progress. Football has the power to inspire people and improve lives, and collectively we can make positive and meaningful change.”

Brentford defender Ben Mee said: “The footballing community has the power to push the conversation forward and make real change that will help protect the world.

“There are so many ways fans can support during Green Football Weekend – at home, at work, at their local football clubs – and every small action adds up to making a massive difference.”

BBC Sport’s head of editorial sustainability Dave Lockwood wrote that the common practice of Premier League clubs flying to games “undermines the sport, teams’ and players’ ability to lead change and be advocates for environmental action”. He added: “If fans are to follow, football might need to lead.”

Organisers say that taking action to tackle climate change must be a huge priority for all clubs and they are seeking to bring the entire football community together, working with leagues and giving fans more clarity around what is being done and what isn’t – from the way teams travel, to the energy they use, to the emissions created by merchandise production and more. 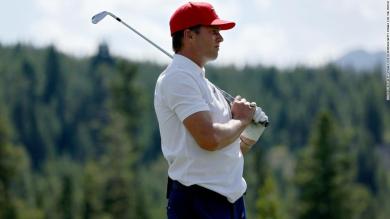 Tom Brady: Fan who gave historic 600th touchdown ball to quarterback asks for a round of golf in return