The phenomenon of Blockchain has become big enough that Great Britain’s House of Lords considers it necessary to explore the possible applications of distributed ledger technology (DLT) across government services.

The House has suggested that the government should study the possibility of using the technology in a number of different public sectors, such as national security and public safety, healthcare, cybersecurity and customs, and immigration.

The House is aware of the numerous opportunities DLT could provide to government services. It believes the adoption of Blockchain in the public sector could, in fact, change the relationships between the government and its citizens through the technology’s decentralized trust mechanisms.

Lord Christopher Holmes has stated that the DLT could play a key role in improving government services and could solidify the country’s competitive position as a global leader in technology-based innovations.

The risks of this move were acknowledged as well, including those related to the conduct of initial coin offerings (ICO) and the “unresolved issues” that could endanger any system using it.

Overall, the House says that greater government leadership is needed in order to improve decision-making and the delivery of public services. Any initiatives in researching, developing standards, conducting tests, and enhancing cross-departmental collaboration relating to DLT will require government intervention and support. 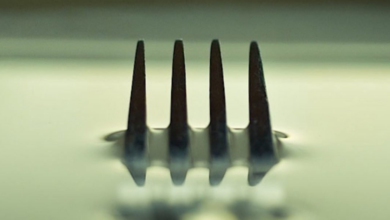 Will BlockChain Hard Forks Ever Be Safe? 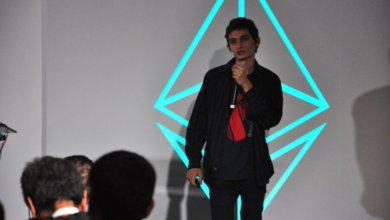 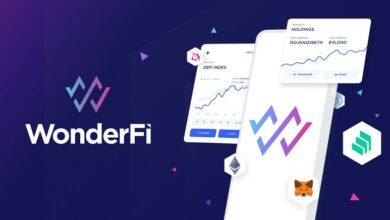 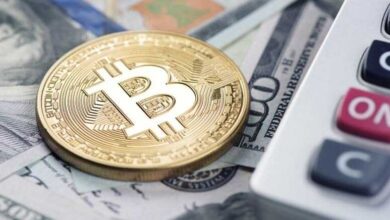 Bitcoin Dominance Falls to a 6-Month Low as a Metric Declares a New ‘Alt Season.’