The Foxes, winners in 2020-21, are strong favourites to reach the fourth round against opponents who have not won a league match since 1 October.

The tie is live on BBC One and Harris said: “These games are made for heroes.

“People are going to tune in to see if Gillingham can cause one of the biggest upsets of all time.”

Gillingham are five points from safety in League Two, but Harris said Saturday’s tie is not a distraction from trying to stay in the Football League.

“Bottom of the Football League playing the recent Premier League champions, that’s the beauty of the FA Cup,” added the former Millwall boss.

“It’s why fans love the FA Cup because the underdog gets an opportunity. The FA Cup is special and is synonymous with the English game.”

Gillingham, who won at Premier League Brentford in the Carabao Cup in November, have defeated non-league AFC Fylde and Dagenham & Redbridge to reach the third round.

Harris was Millwall’s manager when they knocked out Leicester on their way to the quarter-finals of the FA Cup in 2016-17.

Forward Patson Daka could return for Leicester after recovering from a hamstring injury.

Leicester are 13th in the Premier League table and arrive at Gillingham on the back of three straight league defeats. 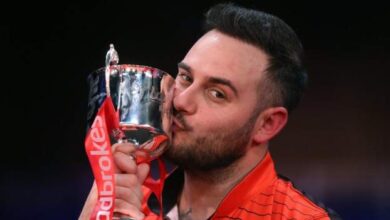 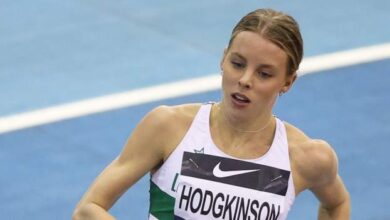 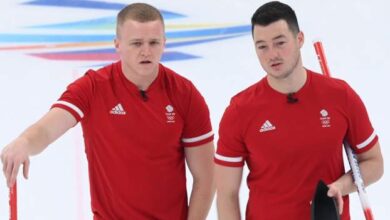 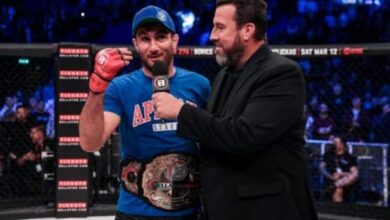