Maxwell, 60, is set to be sentenced on Tuesday in Manhattan federal court after being found guilty of sex trafficking a minor and other charges related to a sprawling conspiracy to abuse young girls with the wealthy financier Jeffrey Epstein. She is currently being held at a federal detention facility in Brooklyn.

Attorney Bobbi Sternheim said in the letter Maxwell was abruptly removed from the general population, sent to solitary confinement, and placed on suicide watch Friday without a psychological evaluation and “without justification.”

“I met with Ms. Maxwell today…” Sternheim said in the letter. “She is not suicidal.”

CNN has reached out to the Bureau of Prisons for comment on why Maxwell was placed on suicide watch.

It is unclear if Maxwell was placed on suicide watch because of her link with Epstein.

Sternheim said a psychologist evaluated Maxwell on Saturday morning and determined she is not suicidal. The attorney argues Maxwell is unable to properly prepare for sentencing. A spokesman for the US Attorney’s Office for the Southern District of New York declined to comment.

“If Ms. Maxwell remains on suicide watch, is prohibited from reviewing legal materials prior to sentencing, becomes sleep-deprived, and is denied sufficient time to meet with and confer with counsel, we will be formally moving on Monday for an adjournment,” Sternheim said.

Federal prosecutors asked a judge in a court filing Wednesday to sentence Maxwell to 30 to 55 years in prison, arguing she “made the choice to sexually exploit numerous underage girls.” Maxwell’s lawyers last week asked a judge to sentence her to between 4.25 and 5.25 years in prison, saying her difficult childhood made her vulnerable to Epstein and she should not face a harsh sentence because of his actions

Epstein, who pleaded guilty in 2008 to state prostitution charges, was indicted on federal sex trafficking charges in July 2019 but died by suicide in a Manhattan federal detention facility a month later. The facility has since been closed down, possibly temporarily, to address “issues.”

Maxwell, his confidante and former girlfriend, was arrested a year afterward and has been held in jail since. Prosecutors say Maxwell helped Epstein set up a scheme to lure young girls into sexual relationships between 1994 and 2004.

She was found guilty of five federal charges in December, including: sex trafficking of a minor, transporting a minor with the intent to engage in criminal sexual activity and three related counts of conspiracy. However, she will only be sentenced on three counts after the judge presiding over her case agreed two of the conspiracy counts she faced were repetitive. 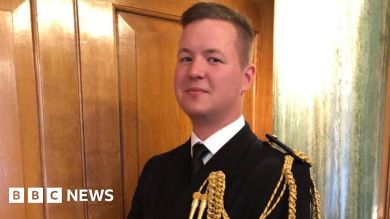 HIV: People with virus or taking PReP to be allowed to join armed forces 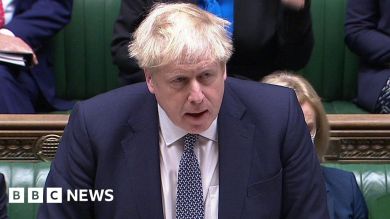 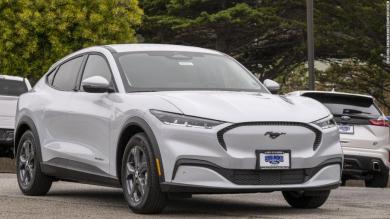 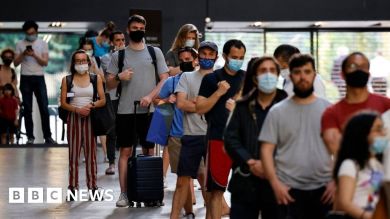