It was just six months ago that Germany’s national football team suffered one of their biggest-ever humiliations.

A 2-1 defeat in March by North Macedonia – just the third home World Cup qualifying loss in their history – was seen by many as further evidence of a crisis in German football, following their exit at the group stage of the 2018 World Cup.

Manager Joachim Low had already announced he would be ending his 15-year reign as Germany boss after the summer’s European Championship – a tournament that ended with a comprehensive defeat by England in the last 16.

New boss Hansi Flick, who joined after 18 months in charge of Bayern Munich, has guided them to four wins from four qualifiers, including three clean sheets and a return to the ‘Bavarian’ approach on which Germany have based much of their success.

That defeat by North Macedonia, who were ranked 65th in the world at the time, accentuated all the things that were wrong with the German team in the latter stages of Low’s tenure.

They had plenty of possession but moved slowly down the field. The lack of movement in Germany’s attacks meant the North Macedonian defence was rarely outmanoeuvred. When Germany lost possession, there was no counter-pressing to win the ball back.

By adopting the same tactical approach as he did at Bayern, Flick has already increased Germany’s ability to keep the pressure on their opponents. Defensive hesitation and a safety-first approach – which characterised their play – are in the past as Flick demands a high tempo, progressive and high pressing style.

Since that approach is a typical element of Bayern’s footballing identity and many of the key players are under contract at the German champions, the national team is becoming more Bavarian – as it returns to the style that served them so well between 2006 and 2014.

That said, Flick is by no means only keeping his eyes on his former employer and ignoring the other clubs.

He is in contact with coaches such as Chelsea’s Thomas Tuchel, Manchester City’s Pep Guardiola and Paris St-Germain’s Mauricio Pochettino, because all three coach German internationals.

He has also encouraged the managers of the Bundesliga to pitch tactical ideas for the national team. Frank Kramer, who is managing Arminia Bielefeld, a club without any current German international players, has publicly confirmed that even he is allowed to “make suggestions”.

When Flick decided to introduce tactical changes, like moving Leroy Sane from the right to the left wing, he spoke with Sane’s Bayern coach, Julian Nagelsmann, to make sure that the two were on the same page. It paid off instantly.

Flick knows he cannot solely rely on the aptitude of his attacking players and needs to be specific with his instructions. Against Armenia and Iceland, Sane played close to the touchline in an isolated role, so he could go into one-on-ones where his biggest strength lies. Meanwhile, Serge Gnabry played in an inverted role on the right side and made many drives towards the goal, scoring three times as a result.

Next generation is already here

Germany possess a group of established players for the attacking roles in Flick’s 4-2-3-1 formation, while the next generation is already on the verge of breaking through.

Behind the likes of Sane, Gnabry, Marco Reus and Thomas Muller are highly-gifted talents such as Bayern’s Jamal Musiala, Leverkusen’s Florian Wirtz and Chelsea’s Kai Havertz. They will likely lead Germany into the second part of this decade.

With Karim Adeyemi, currently playing for Red Bull Salzburg, Germany might even have a true number nine again, following years of employing attacking midfielders up front.

There are rumours that both Borussia Dortmund and Bayern Munich may pursue Adeyemi next summer. The Munich-born striker was let go from Bayern’s academy at the age of 10 for disciplinary reasons. It is feasible he wants to return to his hometown and wear the jersey of the German champions again.

The good thing for him is that appearances for the national team give him a first taste of what it would be like to play in a Bavarian style. 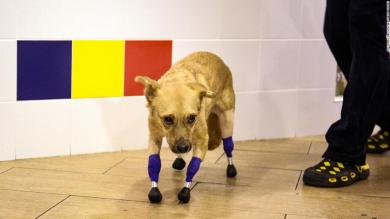 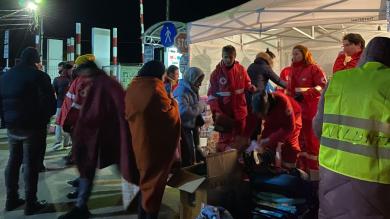 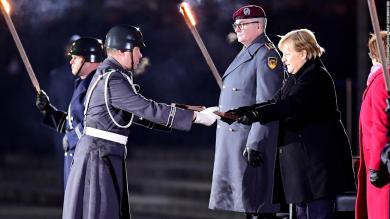 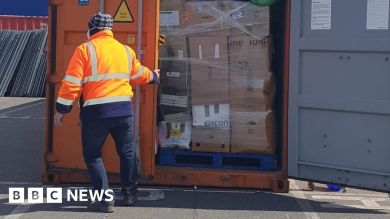