Germany became the first team to join hosts Qatar at the 2022 World Cup with a thumping victory in North Macedonia.

Former England youth international Jamal Musiala opened his account for the Germans, running in on goal and stroking home a confident finish.

Kai Havertz claimed the first goal in the second half, slotting in from Thomas Muller’s unselfish pass.

The Germans could have had more, but Chelsea forward Werner rattled the post with a thumping low drive on the stroke of half time, but managed to score twice as his side got the job done with clinical finishing in the second period.

It will be a night to remember for 18-year-old ex-Chelsea academy graduate Musiala, who played 19 times for various England youth teams but declared to play for Germany through his mother, as he netted a first senior goal on his ninth cap.

Hansi Flick’s men, who are four-time world champions, reach the tournament for the 20th occasion, with only Brazil (21) appearing more times.

They did it with two games to spare, with meetings against Liechtenstein and Armenia to come next month. 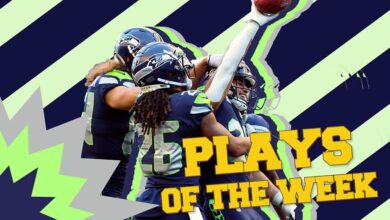 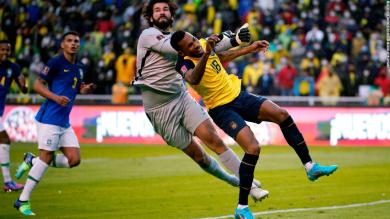 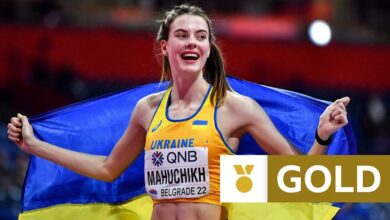 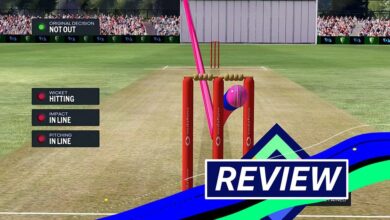