German police have detained an Iranian national on suspicion of planning a terror attack, authorities in the country said Sunday.

Police in the western city of Munster said the 32-year-old man is believed to have procured unspecified amounts of the toxins cyanide and ricin in preparation for an “Islamist-motivated attack.”

The suspect was detained following an investigation by the North Rhine-Westphalia Central Office for the Prosecution of Terrorism, a unit of the Düsseldorf Public Prosecutor’s Office, according to police.

Police retrieved materials during a search of the suspect’s home in the city of Castrop-Rauxel and an investigation is ongoing, police said.

Another person is also being held in connection with the case, police said, without providing more details. 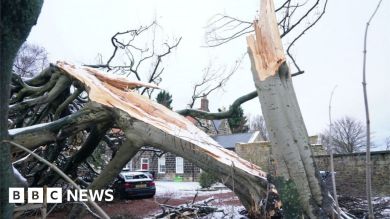 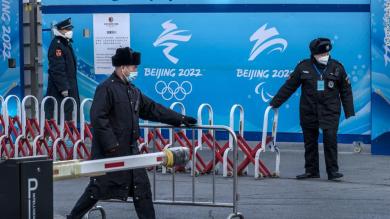 As Olympics heat up, China clamps down on dissent 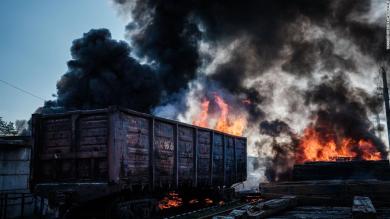 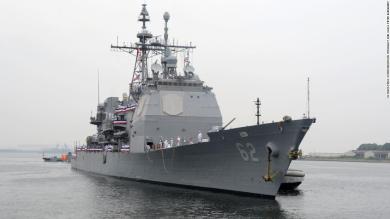