Manchester City forward Georgia Stanway says she received abuse after being sent off in the WSL game against rivals Manchester United.

The England international, 22, was dismissed after 35 minutes for a poorly-timed challenge on Leah Galton.

Stanway wrote on Twitter: “I should not have to log into social media and find myself subjected to abusive messages – remember we are all human.

“There was no malice intended and I’m glad Leah was OK and able to carry on.”

The match ended 2-2, with Khadja Shaw giving City the lead before Lucy Staniforth and Alessia Russo turned it round for United.

Substitute Ellen White equalised to stop a run of three successive league defeats for Gareth Taylor’s side, but City are ninth with just one win from five games this season.

United are in third, two points behind leaders Arsenal. 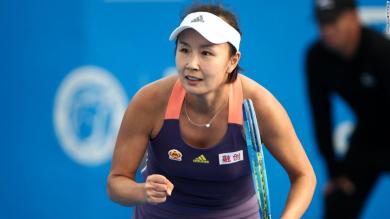 Who is Chinese tennis player Peng Shuai and what is happening with the Zhang Gaoli allegations? 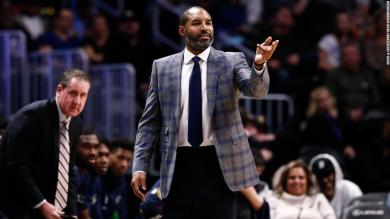 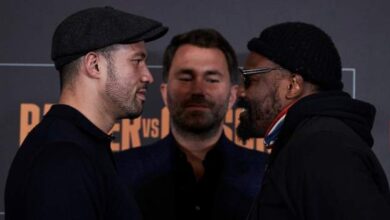