Asia’s richest man Gautam Adani says he is addicted to ChatGPT, the powerful new AI tool that interacts with users in an eerily convincing and conversational way.

In a LinkedIn post last week, the 60-year-old India tycoon said that the release of ChatGPT was a “transformational moment in the democratization of AI given its astounding capabilities as well as comical failures.”

The billionaire admitted to “some addiction” to ChatGPT since he has started using it.

The tool, which artificial intelligence research company OpenAI made available to the general public late last year, has sparked conversations about how “generative AI” services — which can turn prompts into original essays, stories, songs and images after training on massive online datasets — could radically transform how we live and work.

Some claim it will put artists, tutors, coders, and writers out of a job. Others are more optimistic, postulating that it will allow employees to tackle to-do lists with greater efficiency.

“Nearly five decades ago, the pioneering of chip design and large-scale chip production put the US ahead of rest of the world and led to the rise of many partner countries and tech behemoths like Intel, Qualcomm, TSMC, etc,” Adani, who has businesses in sectors ranging from ports to power stations, wrote.

“It also paved the way for precision and guided weapons used in modern warfare with more chips mounted than ever before,” he added. The race in the field of generative AI will quickly get as “complex and as entangled as the ongoing silicon chip war,” he said.

Chipmaking has emerged recently as a new flashpoint in US-China tensions, with Washington blocking sales of advanced computer chips and chip-making equipment to Chinese companies. Some Chinese investments in European chipmaking have also been blocked.

The Indian infrastructure magnate believes that China has an edge over the United States in the AI race because Chinese researchers published twice as many academic papers on the subject as their American counterparts in 2021, he wrote in the post published on Friday after attending the World Economic Forum in Davos.

Back home, Adani is also considering taking five new businesses to the stock market in the next five years, according to his conglomerate’s chief financial officer Jugeshinder Singh.

Speaking to reporters on Saturday in the western Indian city of Ahmedabad — where the Adani empire is headquartered — Singh said the group’s metals and mining, energy, data center, airports, and roads businesses will likely be spun off between 2025 to 2028.

Adani Enterprises, the conglomerate’s flagship company, functions as an incubator for Adani’s businesses. Once they have matured, they are often given their independence via a stock market listing. Many of Adani companies have become leading players in their respective sectors.

A college dropout and a self-made industrialist, Adani is worth over $120 billion, making him the world’s third richest man, ahead of Jeff Bezos and Bill Gates.

Shares of Adani’s seven listed companies — in sectors ranging from ports to power stations — have seen turbocharged growth in the last few years. But some analysts fear that this growth comes at a huge risk as Adani’s $206 billion juggernaut has been fueled by a $30 billion borrowing binge, making his business one of the most indebted in the country. 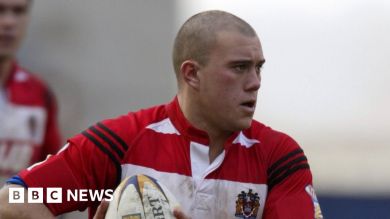 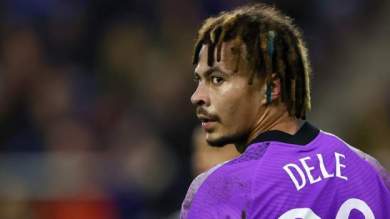 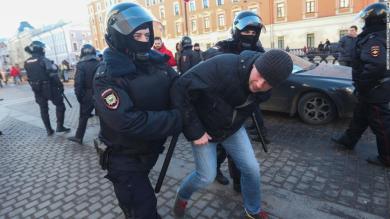 Despite Russia’s restrictions on the press, ‘time is on the side of liberty,’ Radio Free Europe CEO says 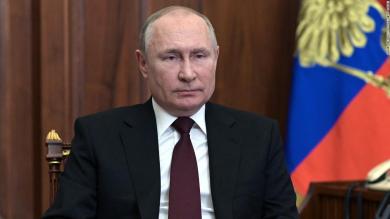 Russia poised to deploy up to 1,000 more mercenaries to Ukraine as official warns of plans to ‘bombard cities into submission’