EDGEWOOD, Md. (WJZ) — A gas explosion in Edgewood leveled a home down to its foundation Sunday night.

The explosion damaged adjacent homes and sent a resident of the house to a burn center with serious burns.

Units from the Joppa-Magnolia Volunteer Fire Company responded around 9:30 p.m. to the scene at the 2500 block of Thornberry Road for multiple reports of the explosion. Surrounding fire companies and departments put the resulting fire from the explosion out by midnight.

There were no injuries reported from the adjacent homes that were damaged.

The man injured in the explosion was able to leave the house and was transported to a burn center by responders in critical condition. He is now in stable condition, officials said.

#BREAKING – Deputy State Fire Marshals are actively investigating a house explosion in the 2500 block of Thornberry Dr in Edgewood. It has been confirmed one person was inside the home at the time of the explosion and was able to self-extricate. pic.twitter.com/9wk4kZpuby

Investigators from the office of the Maryland State Fire Marshal and BGE workers worked through the night. Gas in the area has been shut off, but the cause of the fire has not been determined. Crews are focusing their investigation on the kitchen area.

Two dogs were rescued from the wreckage, officials said.

Fire officials & neighbors found 2 missing dogs who were rescued from the Edgewood home explosion. The man living inside the house suffered serious burns and is now recovering in the hospital. @wjz pic.twitter.com/xkQs3m7tD6 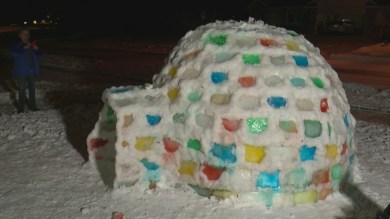 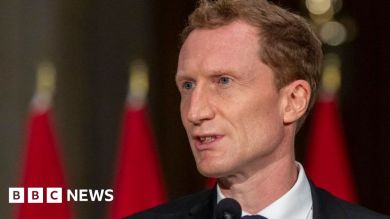 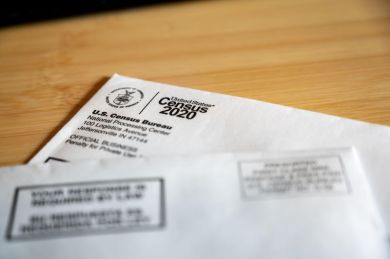 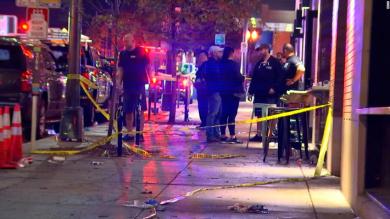