Grealish came off the bench to get the fifth goal in a 5-0 World Cup qualifying win over Andorra from keeper Sam Johnstone’s assist.

The Manchester City midfielder was making his 16th appearance for England.

“The longer the number of caps stack up and the goals column stays blank, it can become a thing,” said Southgate.

He latched on to a long throw by Johnstone before creating space for himself and scoring to complete a positive night for Southgate’s side.

The result leaves England four points clear at the top of Group I in World Cup qualifying with three games remaining.

Speaking about Grealish, Southgate added: “Sometimes he can be in the right areas a little bit more often and make sure he is not outside the box when balls are flashing across the face.

“It was a fabulous piece of quick thinking from Sam Johnstone and when Jack is in those one against one situations he will always be a threat.”

Southgate said it was “important” Sancho made an impression after an indifferent start to his Manchester United career following his move from Borussia Dortmund in the summer.

“Tonight we managed to get him into those wide areas on the ball and he showed some fabulous bits of skill at times,” added the England boss.

“It was important he got the assists.”

Southgate said he had to talk to his team at half-time to make sure they kept their cool against a physical Andorra side.

There was a confrontation between a number of players at the end of a first half which saw both sides pick up two yellow cards.

The game was overseen by Ukrainian referee Kateryna Mozul, who became the first woman to officiate a senior England men’s game, and exercised control throughout in an occasionally spiky encounter.

“They are a very difficult team to referee because they waste time from the start and a couple of times they’re aggressive in their challenges,” said Southgate.

“It’s a good exercise at times to play on a yellow card for a while. But it was one of those nights we didn’t want to risk more yellows.” 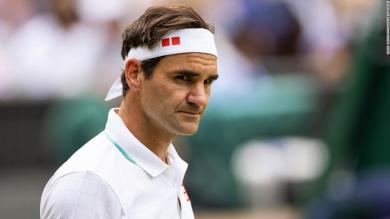 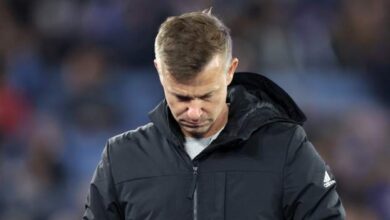 Jesse Marsch: Leeds boss apologises to fans as loss at Leicester puts them in relegation trouble 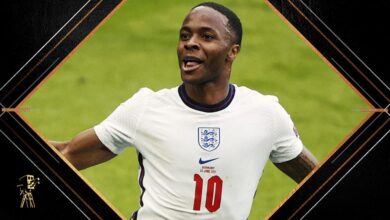 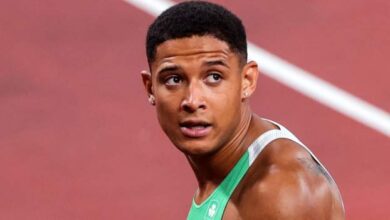