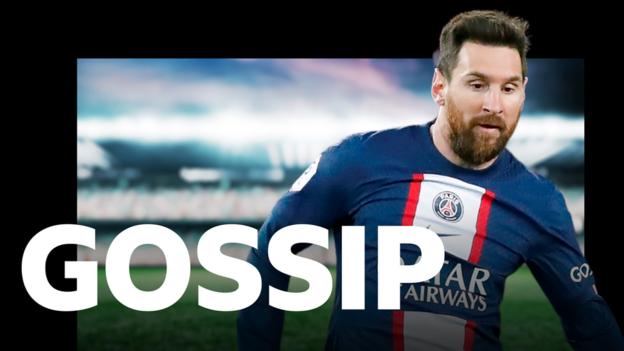 Clubs in Spain, France, Germany and Italy are monitoring the situation of Portugal full-back Joao Cancelo, 28, after he lost his regular place in the Manchester City side. (Telegraph)

Wolves have had a bid accepted for Paris St-Germain and Spain midfielder Pablo Sarabia, 30. (AS – in Spanish)

Southampton could move for Luton Town’s English right-back James Bree, 25, as they look to sign a full-back this month. (The Athletic – subscription required)

Nottingham Forest are closing in on the £16m signing of 21-year-old Brazilian midfielder Danilo from Palmeiras. (Telegraph- subscription required)

Manchester United and Sweden winger Anthony Elanga is one of the players Everton are targeting and want the 20-year-old on an initial loan deal. (Mail)

Besiktas are interested in Wolves and Mexico striker Raul Jimenez, 31, as a replacement for outgoing Dutch forward Wout Weghorst, 30, who is set to join Manchester United. (Fotospor, via Metro)

Brentford have made an offer to Antalyaspor to sign United States forward Haji Wright, 24. (Tom Bogert)

Bournemouth are confident of re-signing the Netherlands midfielder Arnaut Danjuma, 25, from Villarreal amid reported interested from Everton. (The Athletic – subscription required)

Germany striker Youssoufa Moukoko had been linked with Newcastle United but the 18-year-old is now set to sign a new contract with Borussia Dortmund after a breakthrough in negotiations. (Sky Germany) 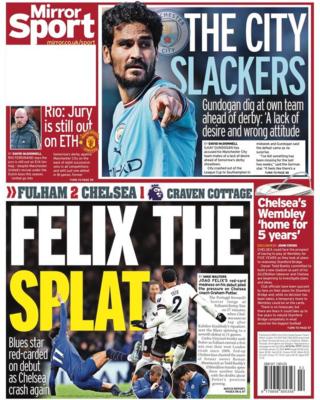 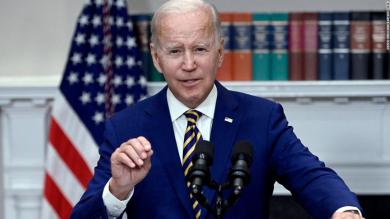 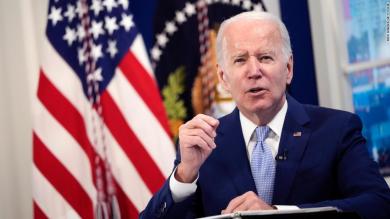 Biden says 250,000 treatment courses of Pfizer’s antiviral pill will be available in January 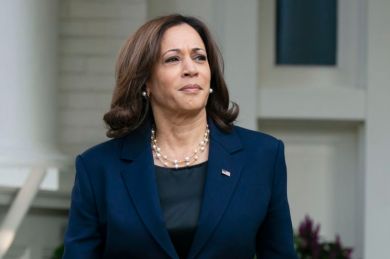 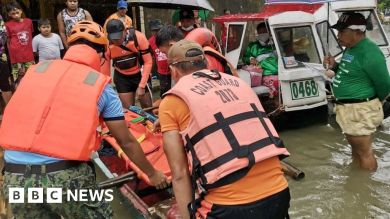