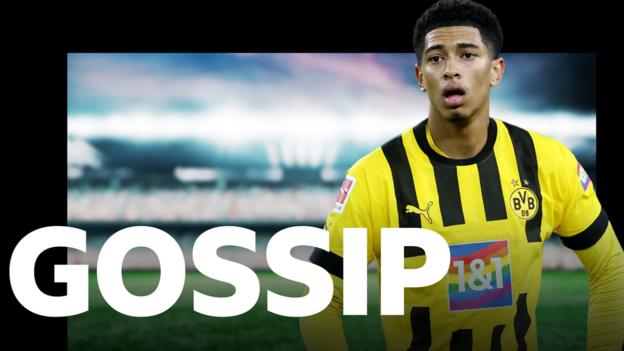 A January deal could be on the cards for Liverpool to sign 19-year-old England midfielder Jude Bellingham from Borussia Dortmund. (Football Insider)

Former Liverpool forward Emile Heskey says the Reds are “in the hunt” for Bellingham. (Mirror)

Chelsea view Mount as a future club captain but his current deal makes the Blues Academy graduate one of the lowest-paid players in the squad. (Mail)

Former Tottenham, Southampton and Paris St-Germain boss Mauricio Pochettino says he would be “open to everything” when asked if he would be interested in becoming England manager. (Athletic – subscription required)

Former Barcelona and Liverpool striker Luis Suarez, 35, has turned down the offer to join Brazilian side Gremio once his contract with Nacional in his native Uruguay expires. (Fabrizio Romano)

Poland’s national team were escorted by fighter jets on their way to Qatar for the World Cup. (Sky Sports)

Argentina and Uruguay have each taken 900kg of meat to Qatar so players and staff can have a taste of home during the World Cup. (ESPN)

Qataris want Fifa to reverse the decision to allow beer to be sold at all stadiums which will host World Cup matches. (Times – subscription required) 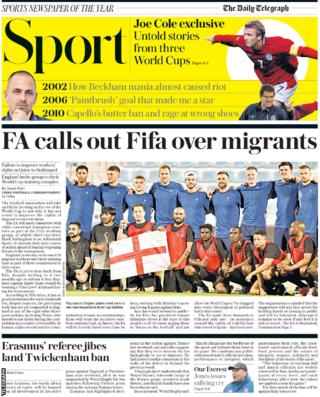 Emma Raducanu confident of having new coach in place for 2022 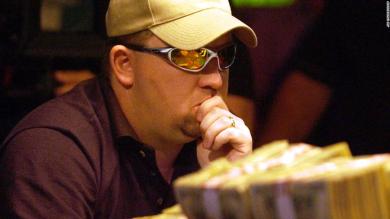 Chris Moneymaker: Meet the man who helped change the fortunes of poker overnight 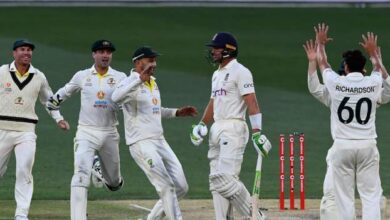 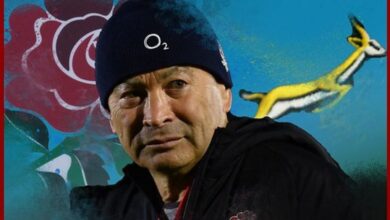