Losing out on signing a player is one thing, but it doubly hurts when she scores a 25-yard screamer against you for her new side.

That is the pain that Willie Kirk and Everton were experiencing on Sunday after Arsenal and Norway midfielder Frida Maanum rounded off a comfortable 3-0 victory for the Gunners to maintain their 100% start to the Women’s Super League season.

The 22-year-old picked up a loose ball, took a couple of strides forward and unleashed a right-foot strike into the top-right corner of the goal.

Kirk couldn’t hide his disappointment during his post-match interview, with Maanum having ended up in north London rather than Merseyside when she left Swedish side Linkopings in the summer.

“It was a fantastic strike – I thought I’d signed her but for whatever reason it never went through and she ended up at Arsenal,” said Kirk.

“She damaged us today. I know how good a player she is because I wanted to bring her to the club so it didn’t surprise me.

“I think it was a done deal and for whatever reason we never managed to get it over the line.

“It worked out well for Frida – she is at another big club and she is playing well.”

Kirk, and Everton, managed to sign nine players this summer as they look to break the established WSL top three of Arsenal, Chelsea and Manchester City, but they are currently eighth after five games, with six points. 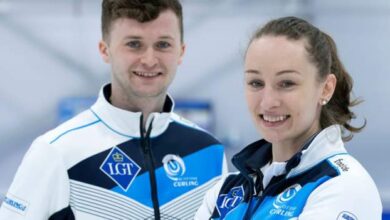 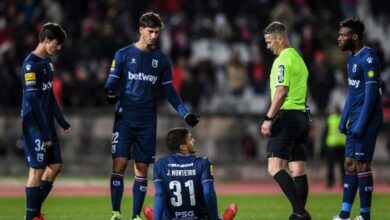 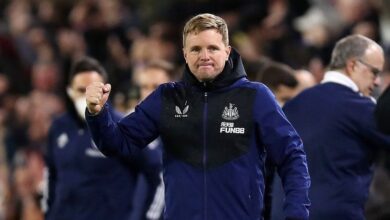