With Saudi Arabia beating Argentina earlier in the day, it felt like something could be in the waters at this World Cup when Australia went up 1-0 in the ninth minute against the reigning world champion.

Aussie fans inside the stadium were starting to believe in miracles. But after France responded with two goals to take the half-time lead, they’ve since slumped back in their seats as reality hits them hard.

Since falling behind, France looked every bit the dominant side that many expected here in Qatar.

Kylian Mbappé has been particularly sharp and Australia’s defense can’t seem to get close to him.

The French superstar should have put his side up 3-1 in the closing minutes – but despite all the skills he possesses, he managed to skew an effort over the bar when it looked easier to score on a pass from Antoine Griezmann.

The French fans have been quiet so far tonight but pockets are beginning to wave those iconic red, white and blue flags. 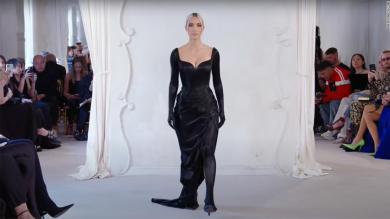 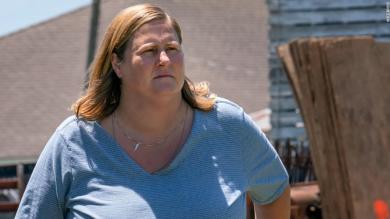 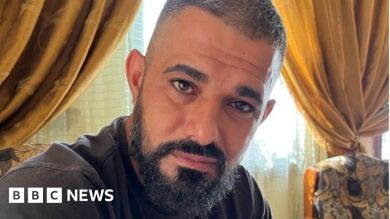 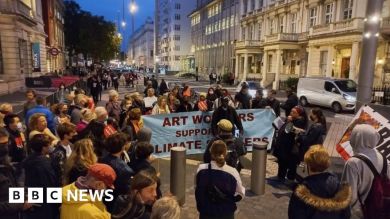